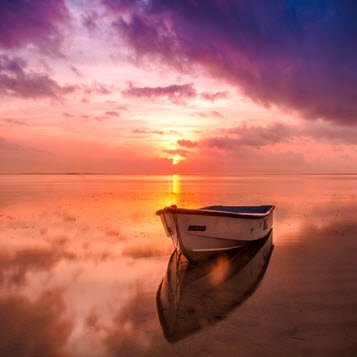 Funeral arrangement under the care of
Athabasca Community Chapel

It is with great sadness that we announce the death of Irma Semrok (Athabasca, Alberta), who passed away on February 9, 2020, at the age of 86, leaving to mourn family and friends. Leave a sympathy message to the family on the memorial page of Irma Semrok to pay them a last tribute. You may also light a candle in honor of Irma Semrok.

In lieu of floral tributes, memorial donations may be made to The Gideon's International or Athabasca Missionary Church.

Funeral arrangement under the care of
Athabasca Community Chapel

There are no additional photos for Irma Semrok at this time. You can add a photo to pay tribute to Irma Semrok.

Here are the tributes to Irma Semrok who passed away in Athabasca, Alberta.

Would you like to offer Irma Semrok’s loved ones a condolence message? Write your message of sympathy today.