It is with heartfelt sorrow, that we announce the passing of our devoted and deeply loved Mother, Baba and Great Baba, Olga Radziwon. She left us peacefully on September 21, 2020. She had an endless love for her family and we can only hope that the kindness, compassion and generosity she has shown us over the years remains with us as we mourn her passing and celebrate her wonderful life of 91 years.

She was born in Aberdeen and later moved to Cudworth, Saskatchewan. After she graduated from the St. Paul's School of Nursing in Saskatoon in 1949, she went on to pursue her career in nursing in Prince Albert. In 1950, Olga married Mike Radziwon and together they built a dynasty outside of Vegreville, Alberta. She continued her nursing career at St. Joseph's General Hospital in Vegreville while working alongside Mike in their mixed farming operation.

Long after retiring from the farm and nursing, Olga chose to work at Walmart as their Greeter until her health no longer allowed it at the age of 89. She leaves a wealth of cherished memories for her 3 daughters, Marie (Ernie) Kuchmak, Donna Kliachik, Iris (Allen) Kliachik. She especially loved the role of proud Baba to her 8 grandchildren, Michael Kuchmak, Roxanne (Damon) Ross, Cheryl (Brett) Stadnick, Dayna (Trista) Willson, Eldon (Lyndsay) Kliachik, Jordan (April) Kliachik, Claire Kliachik and Robert Kliachik. She treasured her 7 great-grandchildren, Cade, Amelia, Ally, Ivan, Jack, Eli, Anne and treasured her time with them. Olga was a dear sister to Hilda, Donna, Joe (Shirley) Schewaga and Terry (Gloria) Schewaga.

Respecting these times of COVID restrictions, a private family service and burial will be held. Many thanks to the caring staff of Southfort Bend in Fort Saskatchewan and to the Foyer Lacombe Hospice in St. Albert. Any memorial donations, can be made in memory of Olga, to a charity of one's choice. 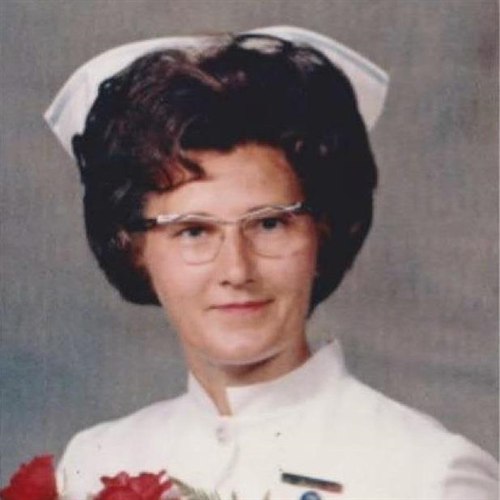 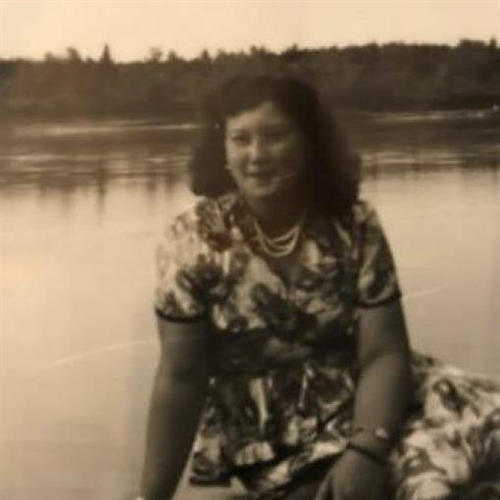 Would you like to offer Olga Mary (Schewaga) Radziwon’s loved ones a condolence message? Write your message of sympathy today.