It is with sadness that we announce the death of our mother Isobelle Nina (McQuinn) O'Brennan of Courtenay, British Columbia, who passed away on February 27, 2021, at the age of 94. Isobelle was born and raised in the Comox Valley. She was the 8th child of Jack and Goldie McQuinn.
She graduated from the Royal Columbian Hospital Training School of Nursing in 1949. Over the following years she worked in the Ladysmith and Chemainus Hospitals and at Riverview Hospital in Coquitlam.
In 1949 she married John Richard (Pat) O'Brennan. They raised their four children on Vancouver Island.
Isobelle was an avid golfer. At every opportunity she would get out on the golf course, even when she was well into her 80s.
During the 1970s she took a pottery course from the North Island College and began a long career of throwing, glazing and firing pots.
There was always a piano in the house and while still in her parent’s home she took lesson and excelled quickly. She loved to accompany the family sing-a-longs and to play duets with her adult children.
She loved life and tackled each of her hobbies with a passion.
She is predeceased by her parents and ten siblings, husband Pat, daughter Patricia, son Rory and granddaughter Megan.
She is survived by her daughter Peggy (Don), son Tom (Carole), son Rob (Gwyneth), nine grandchildren Goldie, Matt, Jennifer, Mike, Zach, Thom, Sarah, John and Rose and six greatgrandchildren Kara, Dylan, Ollie, Molly, Kieran and Isla; and many nieces and nephews. 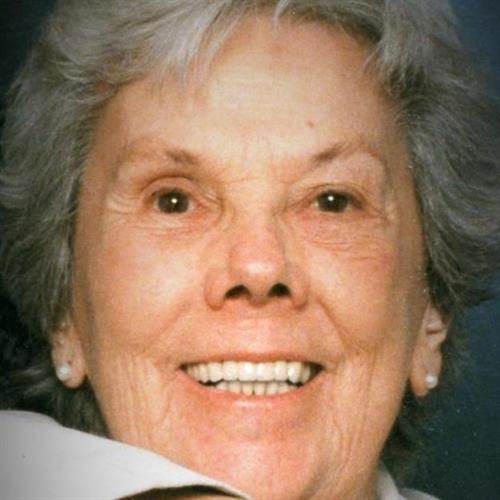 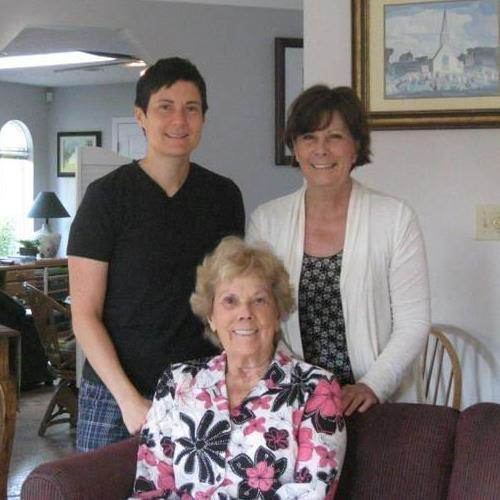 Would you like to offer Isobelle Nina (McQuinn) O'Brennan’s loved ones a condolence message? Write your message of sympathy today.

“Isobelle was very loved and will be greatly missed. I have many fond memories of my grandmother; making pinch pots at the beach cabins in Comox, being a caddy on the golf course and eating sour homemade yogurt and orange juice in the mornings and picking black berries in the afternoon at my grandparents' home in Squamish. Sadly, my daughter and her great grandmother didn't get the chance to meet; one life passing away, another just beginning. But, we will keep her memory alive. Love, Gold, A & I”

There are no events at this time. If you know of an upcoming event for Isobelle Nina (McQuinn) O'Brennan, please add one.