Funeral arrangement under the care of
Amherst Funeral and Cremation

September 21, 1939 – April 8, 2022
Nola passed away peacefully on April 8 in Vancouver with her beloved son holding her hand. Nola was born in Heart Valley Alberta in the Peace River country to Arthur and Alice Johnston. Later the family moved to Mayerthorpe, Alberta where Nola graduated from high school at the age of 16. She went on to study at the University of Alberta and graduated as a Physiotherapist in 1958, after which she enlisted in the Royal Canadian Air Force. While stationed in Ottawa she met the love of her life and future husband Dr. Eli Tanasiuk. Together they had a daughter Marie and a son Terry. After Eli’s death from leukemia in 1973 Nola retrained as a Physiotherapist at the Royal Alexander Hospital in Edmonton and then later opened her own private practice, Coronation Physiotherapy. After moving to BC Nola worked as a physio in Maple Ridge. She was a talented healer and showed immense compassion to all her patients. In her younger days Nola was a skilled curler, her teams won many bonspiels and club championships. She was a wonderful cook and baker, a voracious speed reader…a kind and generous soul who we love and miss dearly. “Always in our thoughts, forever in our hearts.”
Nola was predeceased by her husband Eli and her daughter Marie. She is survived by her son Terry.
Many thanks to the health care heroes that cared for Nola at: Burnaby Hospital, Holy Family Hospital and Vancouver General Hospital.
Memorial donations may be made to the Canadian Cancer Society.

Funeral arrangement under the care of
Amherst Funeral and Cremation 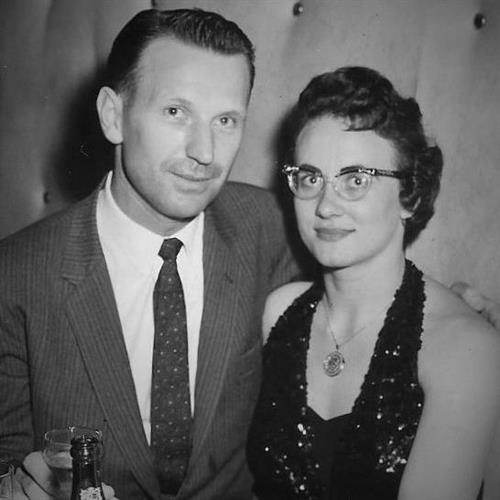 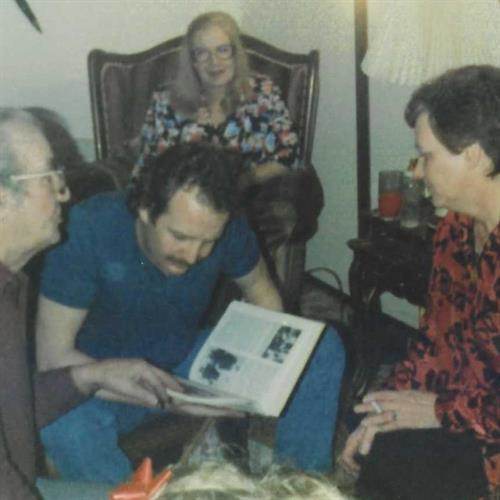 Would you like to offer Alice Nola Tanasiuk’s loved ones a condolence message? Write your message of sympathy today.

“Our condolences Terry, so sad to hear of auntie Nola’s passing. She was much loved by Reg and Murial Tanasiuk and family. RIP As was your father, Dr Eli Tanasiuk, my dads cousin.”

There are no events at this time. If you know of an upcoming event for Alice Nola Tanasiuk, please add one.