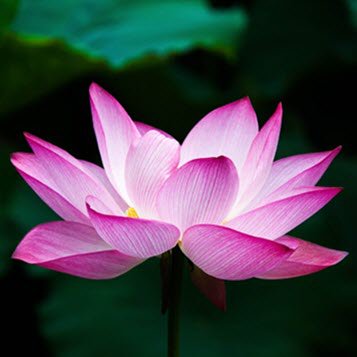 Funeral arrangement under the care of
Sobering Funeral Chapel & Crematorium

With heavy hearts, we announce the death of Garry Greschuk (Winnipeg, Manitoba), born in Beausejour, Manitoba, who passed away on January 11, 2020 at the age of 62. Leave a sympathy message to the family on the memorial page of Garry Greschuk to pay them a last tribute. You may also light a candle in honor of Garry Greschuk.

He was predeceased by : his parents, Bill Greschuk and Betty Greschuk; his brothers-in-law, Bruce Johnston and Tom Thompson; and his nephew Joseph Greschuk-Schnellert. He is survived by : his children, Steven Greschuk (Chelsea) and Shelby Donahue (Kyle); his grandson Connor; and his siblings, Connie Johnston, Dianne Thompson, Bill Greschuk (Brenda), Cheryl Lisoway (Dave), Kim Greschuk (Earl) and Heather Kalauz. He is also survived by many nieces and nephews.

In lieu of flowers, donations may be made in Garry's memory to Muscular Dystrophy Canada, 40 Eglinton Ave. East, Unit 500, Toronto, ON M4P 3A2.

Funeral arrangement under the care of
Sobering Funeral Chapel & Crematorium

Here are the tributes to Garry Greschuk who passed away in Winnipeg, Manitoba.

Would you like to offer Garry Greschuk’s loved ones a condolence message? Write your message of sympathy today.