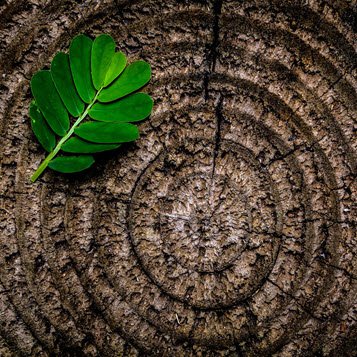 With heavy hearts, we announce the death of Guido Derose (Winnipeg, Manitoba), who passed away on January 14, 2020 at the age of 86. Family and friends are welcome to leave their condolences on this memorial page and share them with the family.

He was predeceased by : his wife Antonia DeRose; and his son Vincenzo DeRose. He is survived by : his children, Luigina Stewart (Patrick), Maria DeRose, Lucia Nelson (Derek) and Tony DeRose; his grandchildren, Pam, Paul (Christina), Celeste, Christopher (Nadine), Sara (Travis), Melanie, Adrianna (Jared) and Mary Jane; his great grandchildren, Chase, Vincenzo, Tessa, Jaxon and Charlee; and his sister Maria. He is also survived by numerous nieces and nephews.

In lieu of flowers, donations can be made to Cancer Care Manitoba, 675 McDermot Ave., Winnipeg, MB R3E 0V9.

There are no additional photos for Guido Derose at this time. You can add a photo to pay tribute to Guido Derose.

Here are the tributes to Guido Derose who passed away in Winnipeg, Manitoba.

Would you like to offer Guido Derose’s loved ones a condolence message? Write your message of sympathy today.