Funeral arrangement under the care of
Fundy Funeral Home

With heavy hearts, we announce the death of Mary Richard (Saint John, New Brunswick), who passed away on November 16, 2020. Leave a sympathy message to the family on the memorial page of Mary Richard to pay them a last tribute. You may also light a candle in honor of Mary Richard.

Donations in memory of Mary may be made to The Heart & Stroke Foundation of New Brunswick, The Diabetes Association or to the charity of the donor's choice.

Funeral arrangement under the care of
Fundy Funeral Home

Here are the tributes to Mary Richard. 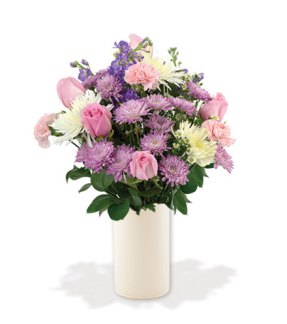 “In loving memory of Mary Richard, Please accept our most heartfelt sympathies for your loss.”

Would you like to offer Mary Richard’s loved ones a condolence message? Write your message of sympathy today.

Make sure relatives of Mary Richard know they have sympathy messages here.

There are no additional photos for Mary Richard at this time. You can add a photo to pay tribute to Mary Richard.