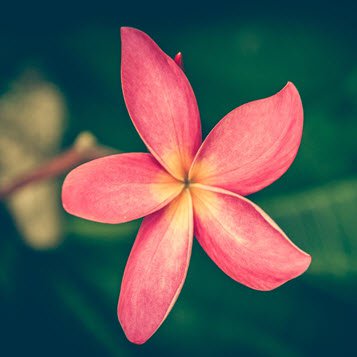 Funeral arrangement under the care of
East Haven Funeral Home

It is always difficult saying goodbye to someone we love and cherish. Family and friends must say goodbye to their beloved Christopher Wade Farrell (Corner Brook, Newfoundland), who passed away at the age of 52, on January 13, 2020. You can send your sympathy in the guestbook provided and share it with the family. You may also light a candle in honor of Christopher Wade Farrell.

He was predeceased by : his parents, Gerald Farrell and Alice Farrell; his brother Gerald Farrell Jr. (Skippy); his parents-in-law, Douglas and Elizabeth Harvey; and and also Martha Elizabeth Francis. He is survived by : his wife Jennifer Farrell; his children, Brittany Farrell, Christina Farrell and Brady Farrell; his grandchildren, Logan Best and Lily Best; his siblings, Ronnie Farrell of Halifax, NS, Ellie Edmunds (Eddie) of Corner Brook, Sharon Caines (Leo) of Halifax, NS. and Randy Farrell (Juanita) of Halifax, NS.; and his parents-in-law, Jeremy Harvey (Leann) of Sydney, NS, Anthony Harvey (Becky) of Oxford, NS and Penney Turner (Pete) of Glovertown, NL.. He is also survived by aunts, uncles, nieces, nephews and many friends.

Flowers are graciously accepted or donations can be made to the family.

Funeral arrangement under the care of
East Haven Funeral Home

Here are the tributes to Christopher Wade Farrell who passed away in Corner Brook, Newfoundland.

Would you like to offer Christopher Wade Farrell’s loved ones a condolence message? Write your message of sympathy today.