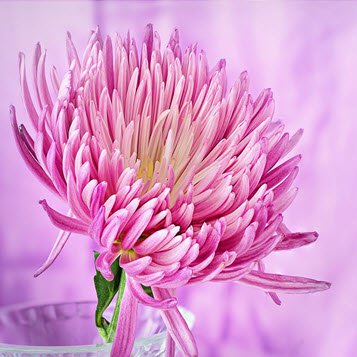 Funeral arrangement under the care of
Gordon Woolfrey Funeral Home

We are sad to announce that on December 2, 2019, at the age of 74, George Henry Beaucage (Norris ARM, Newfoundland) passed away. Family and friends are welcome to leave their condolences on this memorial page and share them with the family.

He was predeceased by : his parents, George Beaucage and Maryellen Beaucage; his sister Isabelle; his uncle Ronald Lane; and his brother-in-law Ivan Norman. He is survived by : his wife Verna; his children, Patricia, Michael and Michelle; his grandchildren, Ally, Amber and Nicholas; his sister Penny Norman; his brother-in-law Jim Kelly (Marilyn); and his pets, Ben, Oscar and Whiskers. He is also survived by other relatives and friends.

As expressions of sympathy, donations in his memory may be made to the Roman Catholic Cemetery Fund, Norris Arm, NL or the local SPCA.

Funeral arrangement under the care of
Gordon Woolfrey Funeral Home

Here are the tributes to George Henry Beaucage who passed away in Norris ARM, Newfoundland.

Would you like to offer George Henry Beaucage’s loved ones a condolence message? Write your message of sympathy today.