Funeral arrangement under the care of
Cole Harbour Funeral Home

William Bliss Baker (Bill), passed away at home on Friday, October 29, 2021. Known to all as grandad, he was born on June 24, 1934. Grandad worked for the CNR and Purolator Courier. He volunteered for many years with the Kinsmen Club, Conrose Baseball League and he and his wife Carol started the Halifax chapter of the Special Olympics. Grandad was predeceased by his wife Carol, nee Russell, and is survived by his four sons, Wayne (Virginia), Glenn (Mary), Barry (Nancy), Drew (Carmella) as well as eight grandchildren Megan and Grace, Justin and Bryana, Lauren and Ian, Deanna and Catherine and two great grandchildren Angus and Noelle. The food bank was near and dear to Bill and Carol’s hearts; he has asked that in lieu of cards a donation be sent to Feed Nova Scotia. No service will be held.

Funeral arrangement under the care of
Cole Harbour Funeral Home 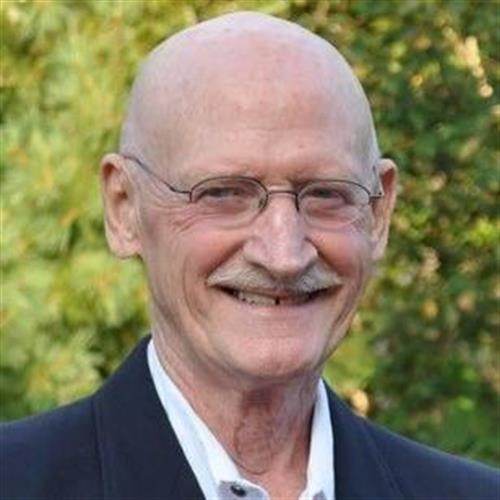 Would you like to offer William Bliss Baker’s loved ones a condolence message? Write your message of sympathy today.

“To the entire Baker family. My heart and love to all of you as you grieve the loss of Bill. He will always hold a special place in my heart (for him and Carol). I was in my 20's when I started working for Bill at Purolator - he taught me about great leadership - caring for employees, respect and there was always something to laugh about. He will be greatly missed. I am so glad that I was able to visit with him and Carol. May he Rest In Peace and rise in glory. Love Evelyn”

There are no events at this time. If you know of an upcoming event for William Bliss Baker, please add one.