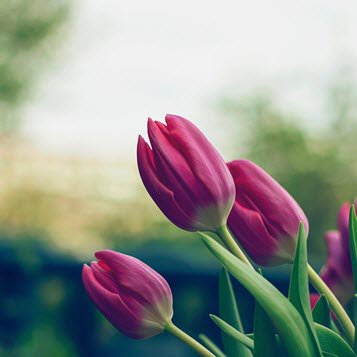 We are sad to announce that on January 14, 2020 we had to say goodbye to Percy Conwell Pinkham (Larrys River, Nova Scotia). You can send your sympathy in the guestbook provided and share it with the family. You may also light a candle in honor of Percy Conwell Pinkham.

He was predeceased by : his parents, Charles Pinkham and Rita Pinkham (Tanner); and his brother Morris Pinkham (Edith). He is survived by : his wife Josephine (Wright); his children, Patricia Langille (Marty) and Conwell Pinkham (Tina); and his grandchildren, Sarah, Andrea, Emily, Taylor, Jayna, Kelsey and Matthew. He is also survived by 10 great-grandchildren; several nieces, nephews.

Memorial donations may be made to New Harbour Baptist Church, Riverside Cemetery Improvement Association, or the R. K. MacDonald Foundation.

Here are the tributes to Percy Conwell Pinkham who passed away in Larrys River, Nova Scotia.

Would you like to offer Percy Conwell Pinkham’s loved ones a condolence message? Write your message of sympathy today.