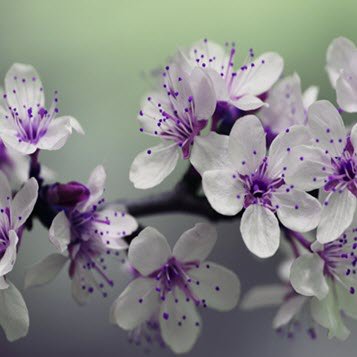 Funeral arrangement under the care of
Mattatall Varner Funeral Home

She was predeceased by : her parents, Carl Rushton and Erma Rushton (Murray). She is survived by : her siblings, Martena Hendsbee (Wendell) and Brian Rushton (Kathryn); her nieces and nephews, Amy Dail (Chris), Craig Rushton (Allison Bannard), Gerred Rushton and Adam Rushton (Jaclynn Holmes); her great-nieces and great-nephews, Peter, Jasper, Ruby, Ivy Dail and Sophia Rushton; her friend Leona Mingo; and and also Primrose.

Donations in Gwen's memory may he made to The Gideons International in Canada, Colchester Christian Academy or to a charity of your choice.

Funeral arrangement under the care of
Mattatall Varner Funeral Home

Here are the tributes to Gwendolyn Maxine Rushton who passed away in Truro, Nova Scotia.

Would you like to offer Gwendolyn Maxine Rushton’s loved ones a condolence message? Write your message of sympathy today.