David Edward Rakowski passed into the loving arms of his savior April 20 at the age of 79. Our family is grateful to know that David is finally at peace.

David was born in Bruderheim, AB on February 8, 1943. He married Geraldine in 1973 and moved to Fort Saskatchewan where they raised their two children. In 2002 David moved to Alliston where he was able to spend the next 20 years with his beloved children and grandchildren. In 2018 David found love again when he met Sandra Dobbs, the love of his life.

David is survived by his two children Michelle and Jason, his seven grandchildren, Kiannah (James), Amelia, Isaac, Kyla, Ania, Jordan, Taylor and his brother Dwayne and two sisters Patricia and Wendy.
David was predeceased by his parents Benjamin and Jenny Rakowski of Bruderheim, AB.

Our family respects the wishes of David and will not be holding services.

If you wish to make a donation in David’s name please consider Matthew’s House Hospice in Alliston. 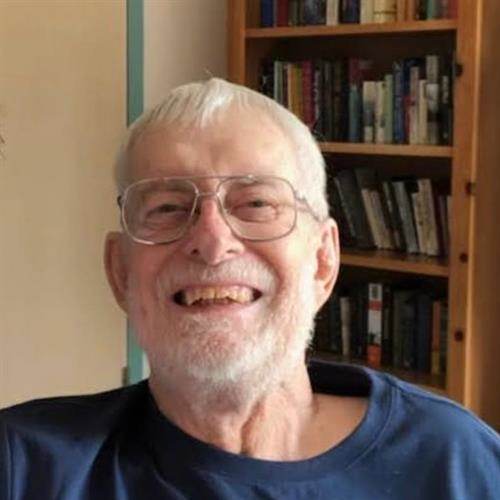 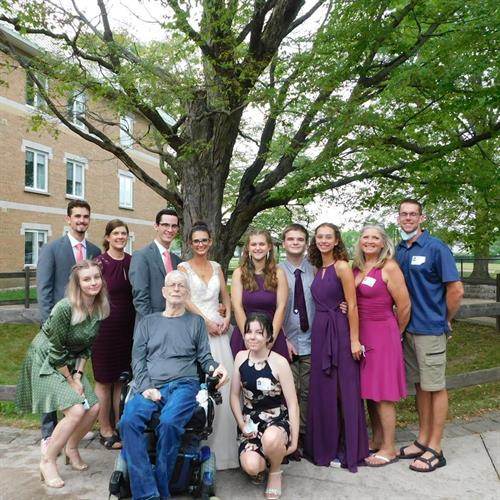 Would you like to offer David Edward Rakowski’s loved ones a condolence message? Write your message of sympathy today.

“Peace be with you.”

“To our cousin Stephen, thank you very much. Love Michelle and Jason”

“Our Families were very close and shared many great times together. Camping with you all is a wonderful memory . Many camp style dinners at Elk Island where Dave cooked the meat over open fire . Times spent around the table in each of our homes . Dave doing body work on Keith’s VW bug . Lots of laughter! We are thankful for those memories and each of you hold a special place in our hearts! You are all in our thoughts and prayers. Hugs and love from Dennis and Louise”

“Thank you so much Dennis and Louise. We have the fondest memories of those times with you as well. You have always been like another set of parents to us and we love you very much. Love Michelle and Jason”

There are no events at this time. If you know of an upcoming event for David Edward Rakowski, please add one.