Funeral arrangement under the care of
Ross Funeral Chapel

Clinton Wellman Campbell passed away at Northumberland Hills Hospital, Cobourg on Monday, February 6, 2006 in his 78th year. Clint was born in Cochrane, Ontario on May 11, 1928 to Jack and Lillie (Baulne) Campbell who both preceded him in death along with his older brother, Colin Campbell.

Friends are invited to call at the Ross Funeral Chapel, 135 Walton St., Port Hope, Thursday from 7-9 p.m. Service will be held at the chapel on Friday February 10th, 2006 at 2 p.m. with cremation following.

Memorial donations to the Canadian Cancer Society or to Northumberland Hills Hospital Palliative Care Unit would be appreciated and can be received at http://www.rossfuneralchapel.com

Funeral arrangement under the care of
Ross Funeral Chapel 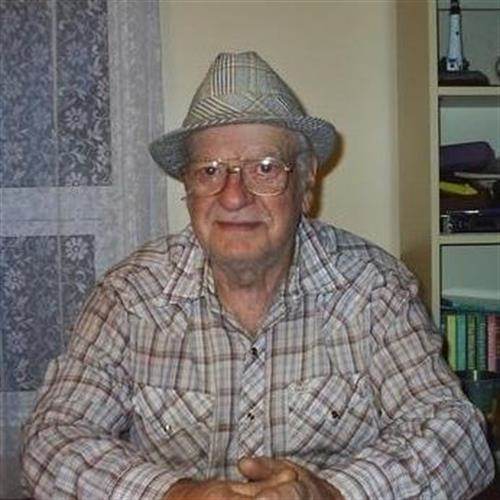 Would you like to offer Clinton Wellman Campbell’s loved ones a condolence message? Write your message of sympathy today.