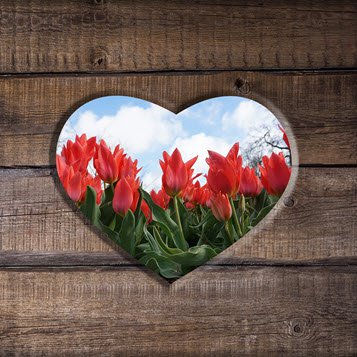 Funeral arrangement under the care of
Bourcier Funeral Home

It is always difficult saying goodbye to someone we love and cherish. Family and friends must say goodbye to their beloved James Edward Pugh (Espanola, Ontario), who passed away at the age of 74, on February 17, 2020. You can send your sympathy in the guestbook provided and share it with the family. You may also light a candle in honor of James Edward Pugh.

He was loved and cherished by many people including : his parents, Marlys Romunder and Clarence Edward Pugh; his siblings, Sharon Laney and Bob Pugh; his wife Virginia Pugh; his children, Kenneth Richard Pugh and Stacie Anderson; and his grandchildren, Kaitlyn and Brayden Anderson.

Funeral arrangement under the care of
Bourcier Funeral Home

Here are the tributes to James Edward Pugh who passed away in Espanola, Ontario.

Would you like to offer James Edward Pugh’s loved ones a condolence message? Write your message of sympathy today.