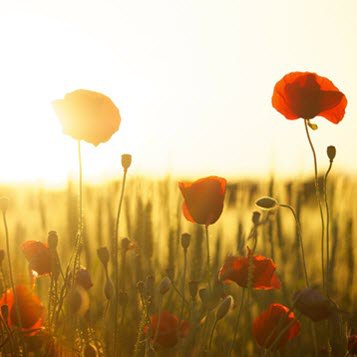 Funeral arrangement under the care of
Milestone Funeral Center

“In loving memory of Clinton Hartwick, Someone so special will not be forgotten.”

It is with deep sorrow that we announce the death of Clinton Hartwick (Northbrook, Ontario), who passed away on February 13, 2020, at the age of 62, leaving to mourn family and friends. You can send your sympathy in the guestbook provided and share it with the family. You may also light a candle in honor of Clinton Hartwick or send a beautiful flower arrangement to the funeral service.

He was loved and cherished by many people including : his wife Cheryl Hartwick; his children, Charles (Lindsay) of Englehart and Chris (Dallas) of Englehart; his grandchildren, Garnet, Charlie, Wyatt, Elida, Jace and Ryder; his siblings, Lloyd (Wendy) of Parham, Tracy of Seeley's Bay, Sean (Nikki) of Mountain Grove and June Gilles (late Dave) of Sharbot Lake; and his siblings-in-law, Sheila Perry (Roger) of Harlowe, Beth Paddick (late Les) of Whitby, Judy McLure (Andrew) of Arden, Bob Paddick (Shirley) of Nova Scotia and Bruce Paddick (Maureen) of Tweed. He was also cherished by his nieces, nephews, extended family and many friends.

Funeral arrangement under the care of
Milestone Funeral Center

Here are the tributes to Clinton Hartwick who passed away in Northbrook, Ontario.

“In loving memory of Clinton Hartwick, Someone so special will not be forgotten.”

Would you like to offer Clinton Hartwick’s loved ones a condolence message? Write your message of sympathy today.