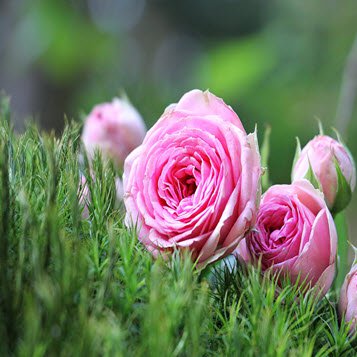 Funeral arrangement under the care of
Needham-Jay Funeral Home

With heavy hearts, we announce the death of Jack Edgar (Petrolia, Ontario), who passed away on March 13, 2020 at the age of 90. Leave a sympathy message to the family on the memorial page of Jack Edgar to pay them a last tribute. You may also light a candle in honor of Jack Edgar.

As expressions of sympathy, memorial donations may be made to St. Paul's United Church or the Lung Association (http://www.lung.ca).

Funeral arrangement under the care of
Needham-Jay Funeral Home

There are no additional photos for Jack Edgar at this time. You can add a photo to pay tribute to Jack Edgar.

Here are the tributes to Jack Edgar who passed away in Petrolia, Ontario.

Would you like to offer Jack Edgar’s loved ones a condolence message? Write your message of sympathy today.