On Monday, April 7, 2022, Dorothea Maria (Wenig) Fischer, loving wife, and mother of four boys, passed away peacefully in her sleep at age 92.

Dorothy was born on July 5, 1929, in Alt Heinrichau, Schlesien, Germany to Erich and Margarete Wenig, sister to brothers Manfred, Hubert, Winfried and Dieter. Coming of age during the war and postwar years in Germany was challenging yet was able to earn her Nursing Certification and later practiced in her chosen profession as a Pediatric Nurse in Bavaria and Switzerland until 1955. It was in Bavaria where she met the love of her life, Erhardt Fischer and on July 22, 1955, she immigrated to join him in Canada where on August 6, 1955, they married. They raised four sons, Arthur, William, Ronald, and Rudolph.

Dorothy had a passion for celebrating with friends and family, combining her love for music and dance to create memorable parties and countless special evenings. She was also an avid nature lover and was most content spending time with family in a remote cabin in northern Ontario or raising a brood of homeless wrens to adulthood in her backyard at home. Known for her infectious laugh, her kind and compassionate spirit, everyone was always welcome in her kitchen.

Dorothy was preceded in death by her beloved husband, Erhardt. She is survived by her brother Dieter, her four sons, four daughters-in-law, nine grandchildren and one great-grandson. Funeral services will be held on Saturday, May 7th, 2022, at the First Christian Reform Church on Exmouth Street, Sarnia at 2 o’clock p.m. Dorothy request that all donations may be sent to Christian Reformed Church’s World Renew, https://worldrenew.net, by Phone: 1-888-975-3769, or by Mail: World Renew Canada, PO Box 5070 STN LCD 1, Burlington, ON L7R 3Y8 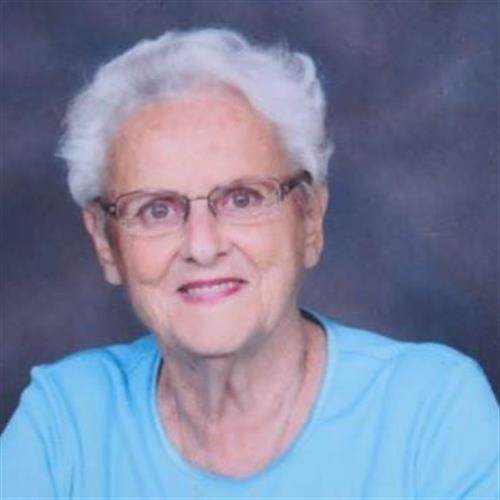 Would you like to offer Dorothea Maria (Wenig) Fischer’s loved ones a condolence message? Write your message of sympathy today.