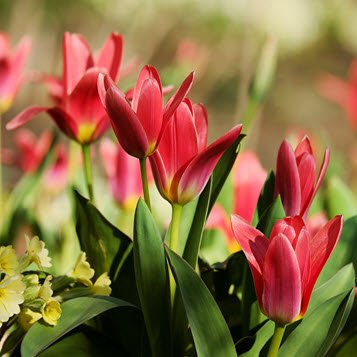 Funeral arrangement under the care of
Dingwell Funeral Home

It is always difficult saying goodbye to someone we love and cherish. Family and friends must say goodbye to their beloved John Harvey Ernest Francis (Souris, Prince Edward Island), who passed away on October 14, 2019. Family and friends can light a candle as a loving gesture for their loved one. Leave a sympathy message to the family in the guestbook on this memorial page of John Harvey Ernest Francis to show support.

He was predeceased by : his father Captain Carl Roger Francis; and his aunt Janet Moore. He is survived by : his wife Patricia; his children, Lori Landry (Kyle), Jordan (Jennifer), Jenna Francis (Josh Richards) and Kevin (Amanda); his grandchildren, Trystan, Jillian, Jakob and Mikael; his siblings, Terry Francis (Mike Cheverie), Billy, George and Gordon (Jessica); and his brother-in-law Ron Atkinson (Janet).

In lieu of flowers, donations in memory of Harvey can be made to the Souris Regional School Breakfast Program.

Funeral arrangement under the care of
Dingwell Funeral Home

Here are the tributes to John Harvey Ernest Francis who passed away in Souris, Prince Edward Island.

Would you like to offer John Harvey Ernest Francis’s loved ones a condolence message? Write your message of sympathy today.