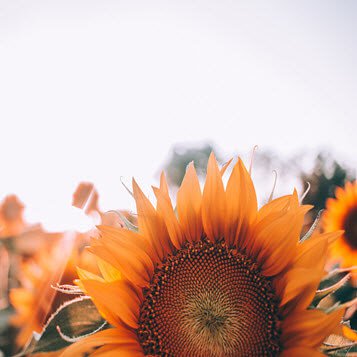 With heavy hearts, we announce the death of Clint Terlson (Swift Current, Saskatchewan), who passed away on February 11, 2019 at the age of 78. Family and friends are welcome to leave their condolences on this memorial page and share them with the family.

He was predeceased by : his parents, Gilbert Terlson and Margaret Terlson; his siblings, Beth, Bub, Bert, Don and Bill; and his sister-in-law Sheila McGregor. He is survived by : his wife Shirley Terlson; his children, Scott Terlson (Darla Debert) and Tara Christiansen (Tom); his grandchildren, Garrett, Sienna and Dalton; his siblings-in-law, Orville McGregor, Beverly Terlson and Irene Terlson; and his significant other Barb.

There are no additional photos for Clint Terlson at this time. You can add a photo to pay tribute to Clint Terlson.

Here are the tributes to Clint Terlson who passed away in Swift Current, Saskatchewan.

Would you like to offer Clint Terlson’s loved ones a condolence message? Write your message of sympathy today.