He is survived by his wife Morgan, his former wife Allison, his brother Hutton, and his children, Robert Alexander (Becky), Barbara Alexander (Steven), Sharon Alexander, Faye Alexander (Cory), and Laura Alexander. With his marriage to Morgan, he added another daughter, Sarah Wainman (Nathan). He was predeceased by his first wife Roberta and his oldest child, Shelagh Alexander, as well as his parents, Adam and Barbara Alexander. His best friends, Ted and Lynn Foreman, were an important part of his life.

There will be a celebration of life later in 2022. He travelled extensively and had many stories to share. He is loved and missed by All. There will never be another Bruce Alexander. 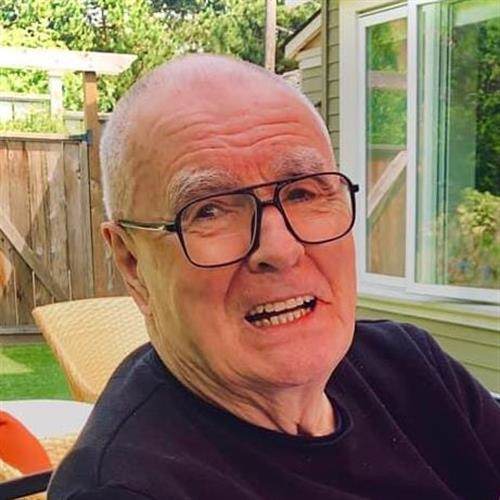 Would you like to offer Bruce Gillan Alexander’s loved ones a condolence message? Write your message of sympathy today.