Funeral arrangement under the care of
Marsden House Funeral Services

With heavy hearts, we announce the death of Bettie-Anne Gleadow in Nelson, South Island, who passed away on January 5, 2021 at the age of 87.

Bettie-Anne was Chief Nursing Officer of the Nelson Hospital Board from 1972 to 1988. She pioneered new patient-focussed nursing and psychiatric care techniques and help change nursing education from hospital to polytechnic based programs. She was awarded a Queen Service Medal for Public Service in 1990.

Bettie-Anne was an active outdoor enthusiast. She hunted (possums, rabbits, ducks, geese, goats, deer, pigs and tahr), fished both fresh and saltwater and gardened actively. In her close to 50 years in the Nelson region she combined its meats, fruits and flavours beautifully as an accomplished gourmand. She had a diverse group of friends and has been an inspiration and role model for many.

She is survived by : her sister-in-law Bernice Gleadow (Currie). She is also survived and is missed by her nieces and nephews and their families

Funeral arrangement under the care of
Marsden House Funeral Services 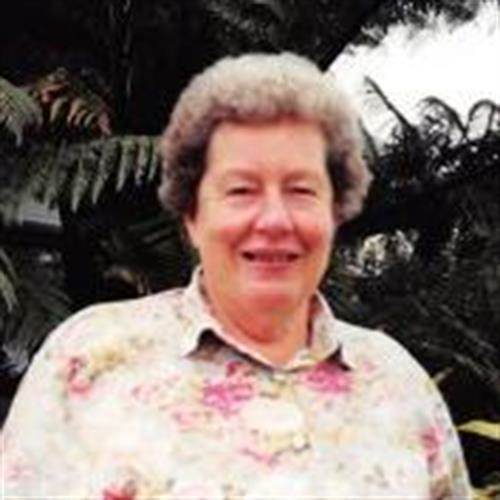 Would you like to offer Bettie-Anne Gleadow’s loved ones a condolence message? Write your message of sympathy today.