He may almost be said to have been born into the service for in the good old Democratic times his father was postmaster at Wilmington for a period of 22 years and his own work in a postal clerkship began before he was 21. Having an inclination for the business life, he finally resigned this position and entered the insurance business in partnership with T. J. B. Cudworth, and continued there until 1886, when, in accordance with the wishes of a very large majority of the local public, President Cleveland gave him his first appointment as postmaster.

It was at a time when the postal service was rapidly developing and new methods were being adopted. Mr. Childs was quick to appreciate the public needs and to see the possibilities of the service, and he had a quiet but effective way of urging upon the officials in charge of the department the improved facilities which he desired to secure.

In this way the improvement in the local service became very marked. Under Mr. Childs' clerkship, the number of mails received daily increased tenfold and the daily average of mail matter received was upward of 50 sacks and pouches, while the amount dispatched was still greater. The receipts of the office nearly doubled, due in part to the increase in population, but more to the increase of facilities.

At the expiration of his term, a majority of Brattleboro Republicans asked President Harrison for his reappointment, which was granted, and was counted a triumph for the principle of civil service reform. He was appointed for a third term by President Cleveland on petition of his townspeople. In many ways, he was an active factor in the general interests of the town.

In addition to his military service, Major Childs served on the board of listers for three years and was an incorporator of the Vermont Savings Bank, as well as of the Wilmington Savings Bank, of which his father was the president. He was the local correspondent of The Springfield Republican for thirty years, as well as the representative of the Associated Press.

He had also been clerk of the war claims committee of the National House of Representatives, and later was clerk of the Philippine commission. He was the only Vermont member of the Ancient and Honorable Artillery Company of Boston, and during the memorable trip to England, when the organization was entertained by Queen Victoria and King Edward, then Prince of Wales, he was in command of the color company.

He maintained to the full his love and loyalty for the place of his birth, and his interest in its welfare was shown in many ways, notably in his activity in securing and building up the property of the Forest and Stream club in which many prominent New York people were interested and of which the, then current, President Cleveland was an honorary member.

He also built the Childs Tavern in Wilmington and gave the town the Memorial Hall. An authority in numismatics, he possessed a valuable private collection of coins, and was an accomplished amateur photographer. In his religious views, he was an Episcopalian and a communicant of St. Michael's Episcopal Church. His home on Terrace Street in Brattleboro, graced by his wife and daughter, was one of the most delightful in the village and his latch-string was always out for a circle of friends which included the whole community.

The hearse was professionally restored in 2005 by Mr. James Chevalier of Chevalier Carriage Company in Belchertown, Massachusetts. Originally the carriage was owned and operated by the town of Holland, Massachusetts. 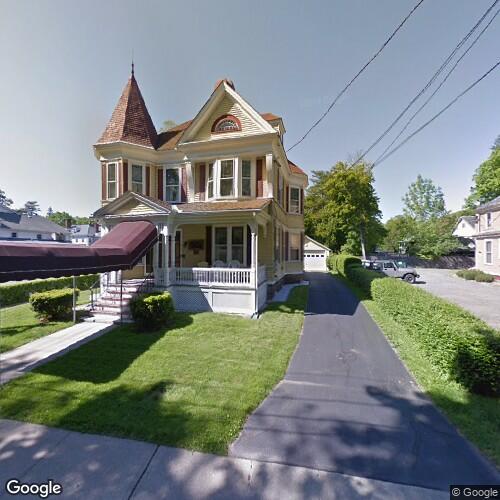 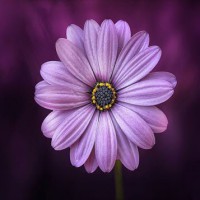 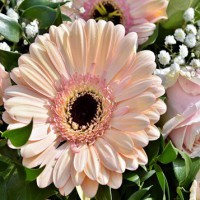 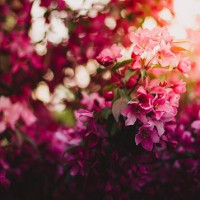 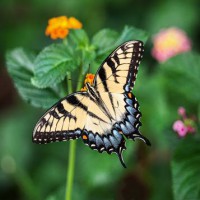 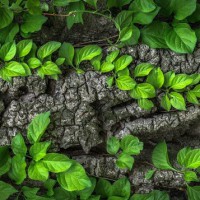 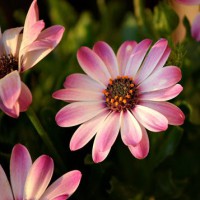