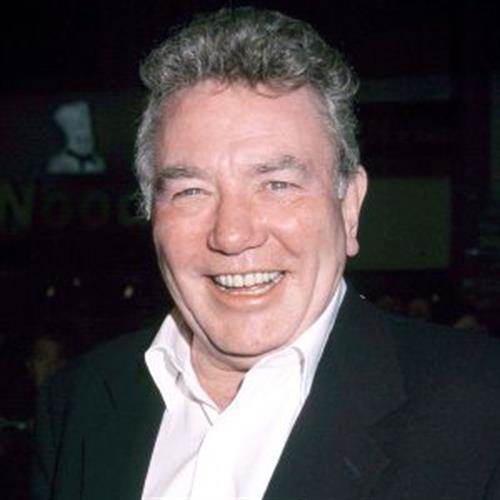 A five-time Oscar nominee, Albert Finney, has passed away on February 7, 2019 at the age of 82 due to a chest infection. He passed away surrounded by family at the Royal Marsden Hospital in London, UK.

Finney made his film debut in 1960's "The Entertainer". He went on to star in such films as: Tom Jones, Murder on the Orient Express, Erin Brockovich and Skyfall. Finney won a Golden Globe for his role as Winston Churchill in The Gathering Storm. He was also the recipient of two BAFTA Awards.

His wife Pene Delmage and son Simon were by Finney's side when he passed. Leave a message of sympathy on Albert Finney's commemorative page and light a candle to show your support.

Here are the tributes to Albert Finney.

Would you like to offer Albert Finney’s loved ones a condolence message? Write your message of sympathy today.