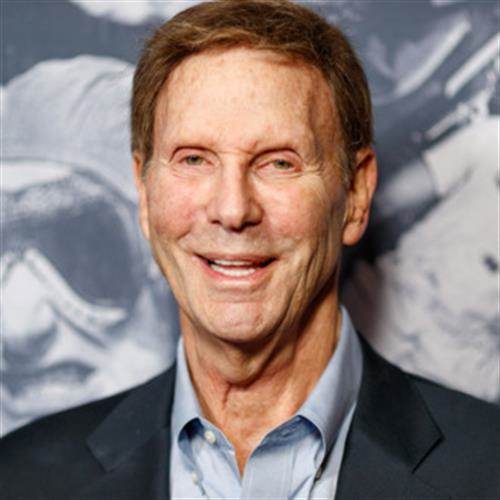 “In loving memory of Bob Einstein, I just wanted to wish him a new beginning in a better place. Wi...”

Bob Einstein, the actor most known for his role as "Super Dave Osborne", has passed away at age 76.

His 50-year career as a comedy writer and actor was truly brilliant. Einstein's family were all in the business of performing as well. His brother, Albert Brooks, is a writer, director and actor, and his parents were both performers. His mother, Thelma Leeds, was an actress, and his father, Harry Einstein, a comic.

Einstein's most recent role came as "Marty Funkhouser" on Larry David's HBO Series "Curb Your Enthusiasm". He wrote for various TV programs including "The Sonny and Cher Comedy Hour" prior to creating "Super Dave" who appeared on the sketch comedy "Bizarre," the late-night shows of Johnny Carson and David Letterman. With the success of Einstein's character "Super Dave," his own Showtime series and animated sitcom were created.

Light a candle and leave a message of sympathy on Bob Einstein's memorial page to show your support.

Here are the tributes to Bob Einstein.

“In loving memory of Bob Einstein, I just wanted to wish him a new beginning in a better place. With deepest sympathies.”

Would you like to offer Bob Einstein’s loved ones a condolence message? Write your message of sympathy today.