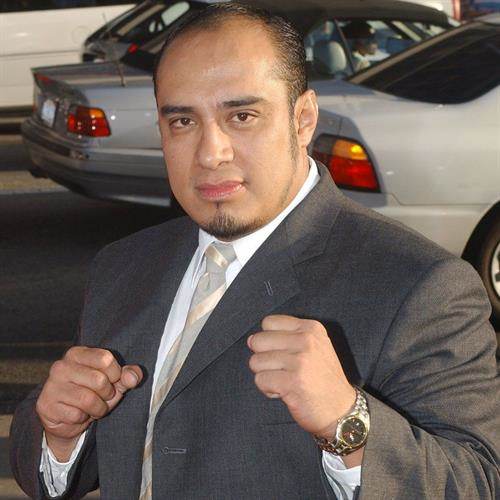 César Barrón, known by his Luchadore name "Silver King", passed away in London, England on May 11, 2019 during a live match at the age of 51 after collapsing due to a heart attack.

Silver King was a former WCW wrestler born in Torreón, Mexico. He appeared in "Nacho Libre"; a 2006 comedic film starring Jack Black. Barrón's character in the 2006 film was a wrestler named Ramses who's role was a villainous champion luchadore.

Help show your support for César Barrón, his family, and his friends by leaving a message of condolence and lighting a candle on his memorial page. 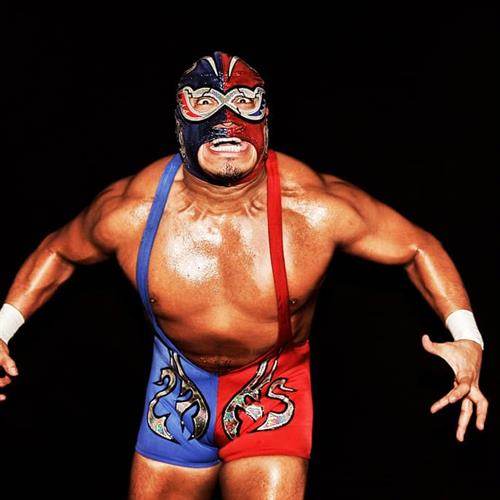 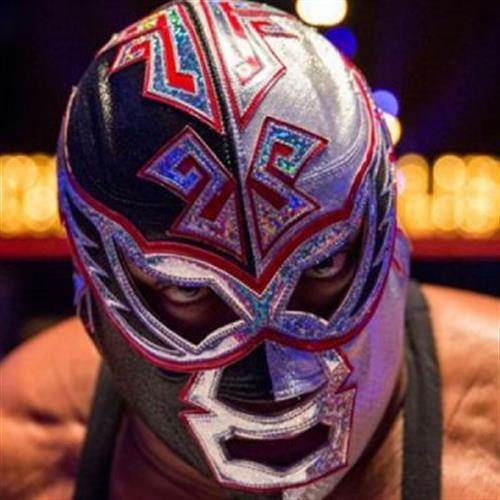 Here are the tributes to César "Silver King" Barrón.

Would you like to offer César "Silver King" Barrón’s loved ones a condolence message? Write your message of sympathy today.