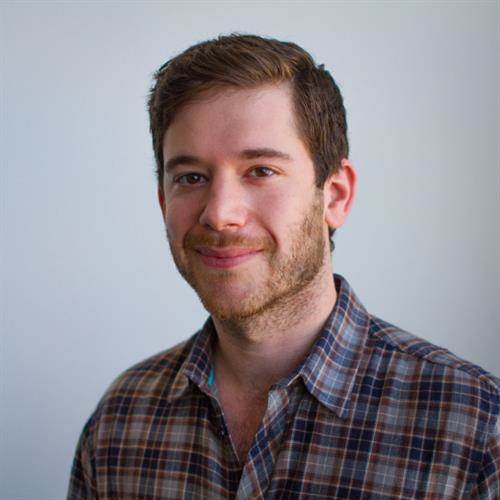 “In loving memory of Colin Kroll, You will not be forgotten.”

It is with great sadness that we announce the death of Colin Kroll (New York, New York), who passed away on December 16th 2018, leaving to mourn family and friends. He was found dead due to an apparent drug overdose.

Leave a sympathy message to the family on the memorial page of Colin Kroll to pay them a last tribute. You may also light a candle in honor of Colin Kroll.

Here are the tributes to Colin Kroll.

“In loving memory of Colin Kroll, You will not be forgotten.”

Would you like to offer Colin Kroll’s loved ones a condolence message? Write your message of sympathy today.

“May you find comfort in Revelation 21:3,4 during this difficult time where God promise us a time when death will be a thing of the past.”

Like our page to stay informed about passing of a loved one in New York, New York on facebook.