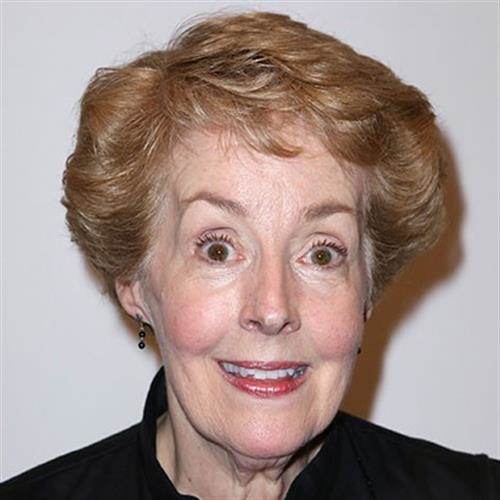 “In loving memory of Georgia Engel, Someone so special will not be forgotten.”

“In loving memory of Georgia Engel, Wishing you peace to bring comfort, courage to face the days a...”

Georgia Engel passed away at age 70 on April 12, 2019. She was best known for her role as Georgette Franklin on ’The Mary Tyler Moore Show’ and Pat McDougall on ’Everybody Loves Raymond.’ Her cause of death is undetermined because she was a Christian Scientist and did not see doctors, which was mentioned by her friend John Quilty.

Over the span of her career, Engel was nominated for 2 Emmy Awards for her role on ’The Mary Tyler Moore Show’, and an additional 3 Emmy nominations for her role as Robert Barone's mother-in-law on ’Everybody Loves Raymond.’

When she completed college, she followed her dream and moved to New York eventually starring as Minnie Fay in the Broadway musical ’Hello, Dolly!’

Her role in ’The Mary Tyler Moore Show’ began as a guest role, but she proved to be a fan favorite and was loved by her cast members, so she became a regular playing alongside actor Ted Knight as his girlfriend turned wife.

She also appeared in ’The Sweetest Thing’ and did voice overs in movies such as ’Dr. Dolittle 2’ and ’Open Season’.

Help show your support for Georgia Engel, her family, and her friends by leaving a message of condolence and lighting a candle on her memorial page.

Here are the tributes to Georgia Engel.

“In loving memory of Georgia Engel, Someone so special will not be forgotten.”

“In loving memory of Georgia Engel, Wishing you peace to bring comfort, courage to face the days ahead and loving memories to forever hold in your hearts.”

Would you like to offer Georgia Engel’s loved ones a condolence message? Write your message of sympathy today.

“My deepest sympathy for your family. She will be deeply missed.”

“She was soooo Sweet, and I will miss her on the Silver Screen, Rest Well Love!”

“Mark Hayes from Pella, IA says - " I feel sad at the loss of this wonderful lady and comedian. She always made me laugh so hard I would cry"”