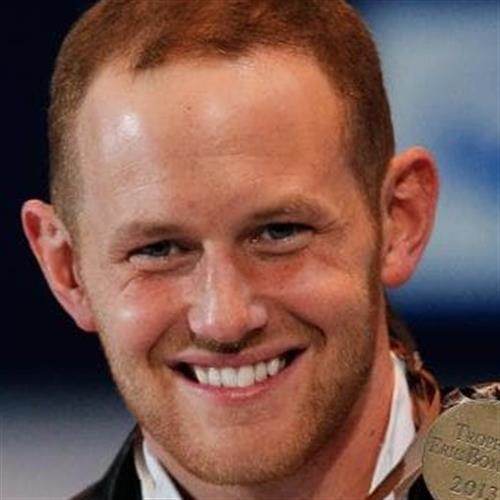 “In loving memory of John Coughlin, Wishing you peace to bring comfort, courage to face the days ...”

Former US figure skating champion, John Coughlin, was found dead Friday, January 18, 2019. His death was confirmed to be a suicide.

At the age of 33, John was a a figure skating coach and television announcer.

Coughlin won the US pairs championship in both 2011 and 2012 skating with Caitlin Yankowskas and Caydee Denney in respectively.

Prior to his death, he was serving as chair of the International Skating Union’s athletes commission and a member of the single and pair skating technical committee.

Leave a message of sympathy on John Coughlin's commemorative page and light a candle to show your support.

Here are the tributes to John Coughlin.

“In loving memory of John Coughlin, Wishing you peace to bring comfort, courage to face the days ahead and loving memories to forever hold in your hearts.”

Would you like to offer John Coughlin’s loved ones a condolence message? Write your message of sympathy today.

Like our page to stay informed about passing of a loved one in Kansas City, Missouri on facebook.