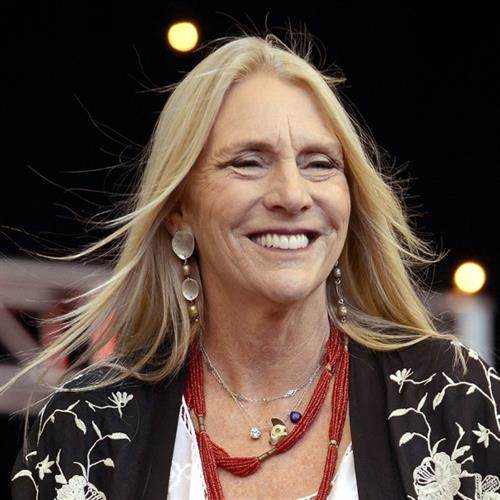 “In loving memory of Pegi Young, Someone so special will not be forgotten.”

Pegi Young, U.S. born singer and song-writer has passed away at the age of 66 after a long battle with cancer. She was married to Neil Young for 36 years until their divorce in 2014. Together they have 2 children, daughter Amber, and son Ben. She was surrounded by her family and friends when she passed.

Pegi Young's musical career began in 1983 as a member of "The Pinkettes" who were the background vocalists for Neil Young's "Rock-a-Billy Shocking Pinks" tour. She continued her background performances for Neil on numerous tours throughout 20 years. She released 5 albums starting in 2007, including her latest album release in 2017 titled "Raw" following her divorce with Neil.

Most of Pegi's time was devoted to the Bridge School. A school founded by herself and Neil in 1986 designed to help children with severe physical and speech impairments.

Pegi is survived by her children with Neil — son Ben, and daughter Amber — as well as her ex-stepson Zeke and two grandchildren. Leave a message of sympathy on Pegi Young's commemorative page and light a candle to show your support. 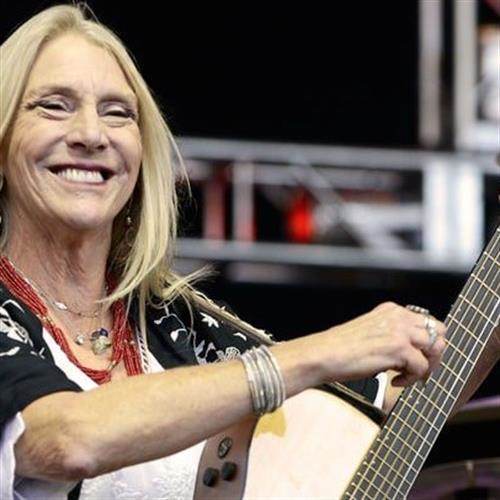 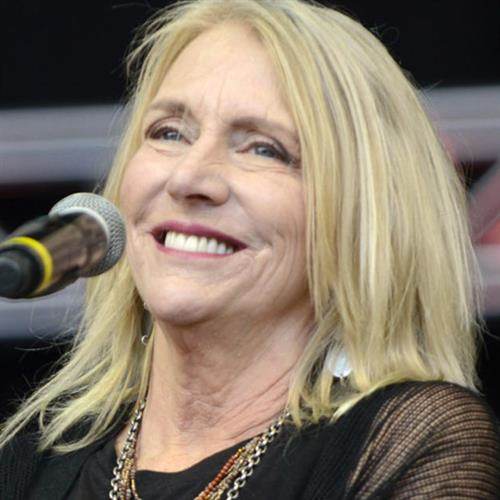 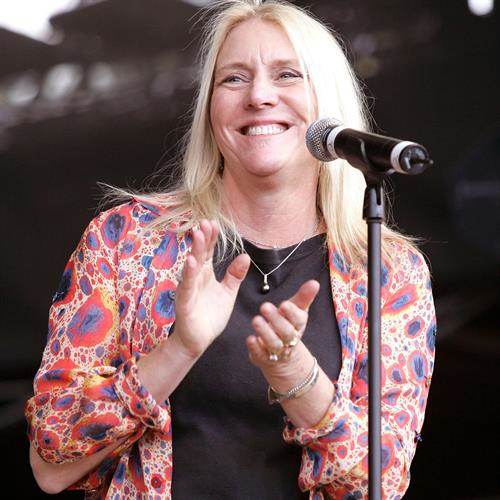 Here are the tributes to Pegi Young.

“In loving memory of Pegi Young, Someone so special will not be forgotten.”

Would you like to offer Pegi Young’s loved ones a condolence message? Write your message of sympathy today.

Like our page to stay informed about passing of a loved one in San Mateo, California on facebook.