He was predeceased by : his daughter Sallie Howard Grey; and his brother Robert Howard. He is survived by : his wife Mary Lee Howard; his daughters, Parecia (Jerry Taylor), Jacquelyn (Lane Dykes) and Sueanna Howard of Andalusia; his son-in-law Ron Grey of Destin, FL; his grandchildren, Myles Grey, John Connor Dykes, Chad Dykes and Stacie Dykes; and his siblings, Sarah Stone of Beaufort, SC and Bibb Howard of Montgomery, AL..

Covid 19 precautions will be implemented during the service.

In lieu of flowers, memorials may be made to the First United Methodist Church building fund or Habitat for Humanity.

Here are the tributes to John Brunson Howard. 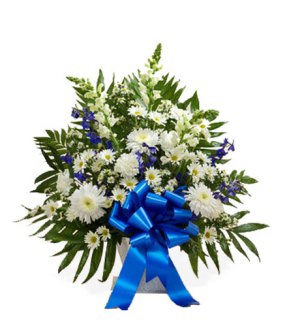 “In loving memory of Uncle John Brunson Howard, So dearly loved by us all! Your memory will always live on within our hearts! ”

Would you like to offer John Brunson Howard’s loved ones a condolence message? Write your message of sympathy today.