“In loving memory of Carolyn Johnsen, Sharing in your sorrow. With love and friendship. Tried cal...”

OBITUARY CAROLYN ELDRIDGE AVERY CAMP JOHNSEN
Carolyn Eldridge Avery Camp Johnsen died peacefully on November 5, 2021, in Dothan, Alabama, at the age of 94. She was the last surviving child of Henry Lawrence and Helen Wright Avery of Charlemont, Massachusetts.
Carolyn passed away surrounded by her three children, Beth, Bing, and Joe, and her beloved caregiver Lisa. She spent her final weeks comfortably under hospice care at the home of her son Paul “Bing” Camp and his wife Rachel, embraced by love and tender care.
Born on August 11, 1927, in North Adams, Massachusetts, Carolyn joined her three older brothers; a sister had died previously in infancy. The family lived in Charlemont, Massachusetts, where Carolyn’s great-grandfather Amos had founded A. L. Avery & Son General Store in 1861, which still serves the community today. Five generations of the family owned and operated the store until recently.
Affectionately known by family as Sis or Chi Chi, Carolyn attended Skidmore College before marrying Paul B. Camp Jr on November 16, 1947, after his return from military service in WW II. She worked as a hotelier with the Camp family, who owned and operated the Ocean House Hotel in York Beach, Maine, and the Boca Ciega Inn in Gulfport, Florida. The couple later divorced.
On December 19, 1974, Carolyn married John Lawrence Johnsen of St. Petersburg, Florida and remained devoted to him until his death on June 19, 2010, at the age of 92. Upon John’s retirement from teaching, the couple moved from St. Petersburg to Hudson, Florida where they were active members of First United Methodist Church of Hudson, and enjoyed a happy life surrounded by friends and family. Carolyn continued to live in Hudson until 2016 when she relocated to Dothan, Alabama to be closer to family.
Aside from making the best apple pie east of the Mississippi River, Carolyn was an avid animal lover and generous benefactor of numerous charities including PETA, Wounded Warriors, Disabled American Veterans, and Save the Children.
Carolyn is survived by her three children: Elizabeth “Beth” H. (John) Craven of Santa Rosa, California, Paul “Bing” B. (Rachel) Camp III of Dothan, Alabama, and Joseph “Joe” A. Camp (PTR Kim) of Bluffton, South Carolina; by two stepchildren, John Jr (Dianne) Johnsen and Robin (Carol) Johnsen; by eight grandchildren: Max (Lauren) Stubblefield, Robert (Madeline) Camp, Kevin (Amanda) Camp, Avery Camp, Jennifer (Spiro) Marangos, Joseph Camp, and Stephanie (Cameron) Bigelow; by seven great-grandchildren; and by many nieces and nephews. Others whose lives she touched will remember her fondly for her kindness and grace. She was predeceased by her four siblings: Burton Wright, Henry Lawrence. Jr., Paul Oscar Sr., and Frances Ellen Avery; Paul B Camp Jr. and John L. Johnsen.
Carolyn and husband John will be interred in Arms Cemetery, Shelburne Falls, Massachusetts, alongside her sister, and her brothers Burton and Henry and their respective spouses, in the Avery family grave site, where her parents, grandparents and great-grandparents also rest.

Suggested donation : Save the Children

There are no events at this time. If you know of an upcoming event for Carolyn Camp (Avery) Johnsen, please add one.

Here are the tributes to Carolyn Camp (Avery) Johnsen.

“In loving memory of Carolyn Johnsen, Sharing in your sorrow. With love and friendship. Tried calling yesterday and the telephone was disconnected. I looked on line to find that you have lost my very dear friend, Carolyn. I will passed this on to the friends at Heritage Pines where she lived many years. With love to the family Pat”

Would you like to offer Carolyn Camp (Avery) Johnsen’s loved ones a condolence message? Write your message of sympathy today. 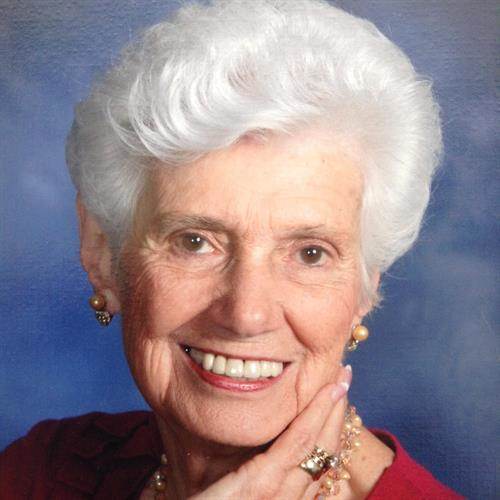 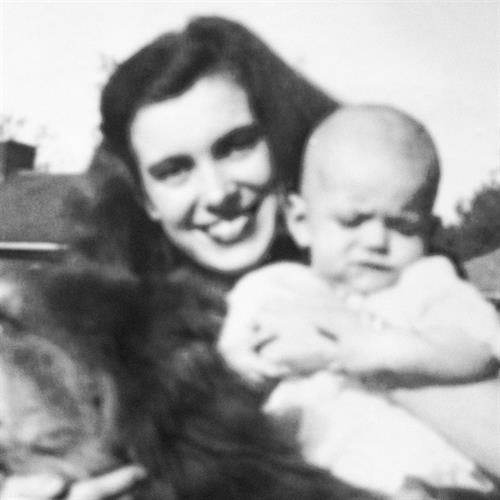 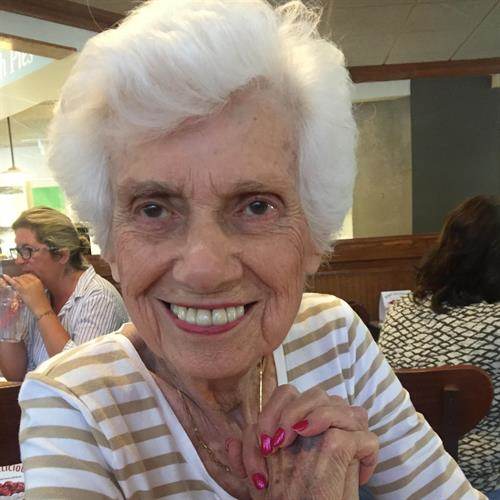 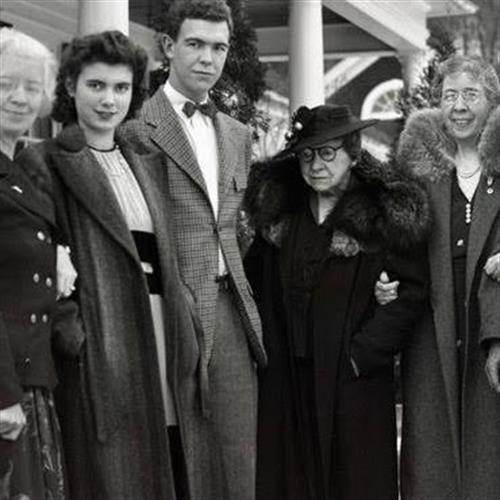 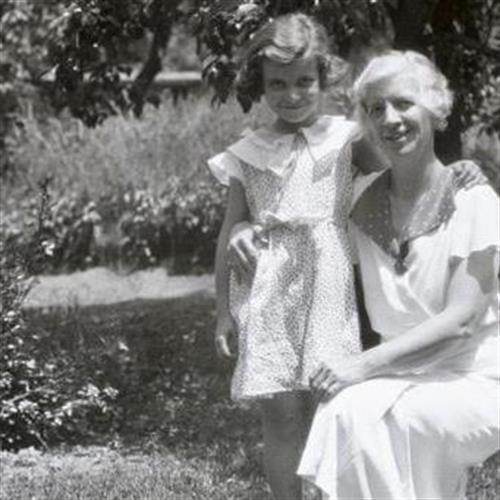 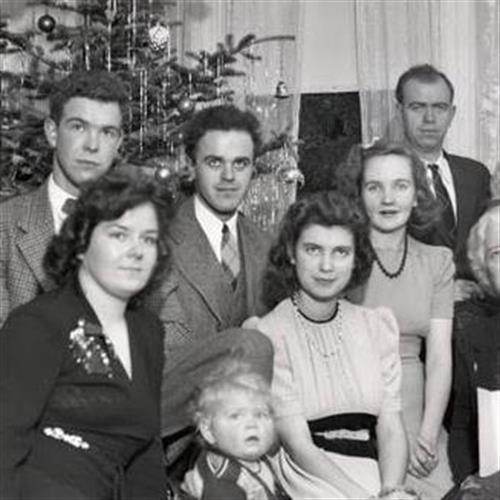 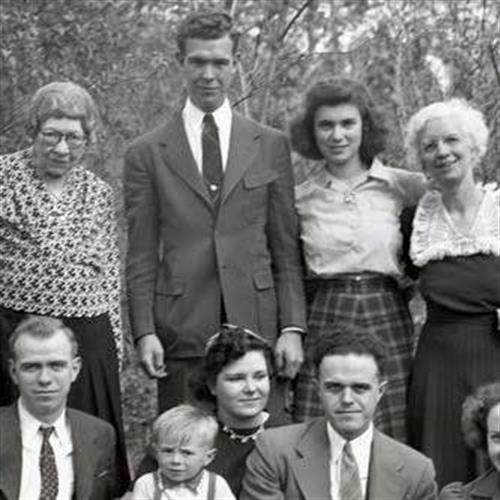 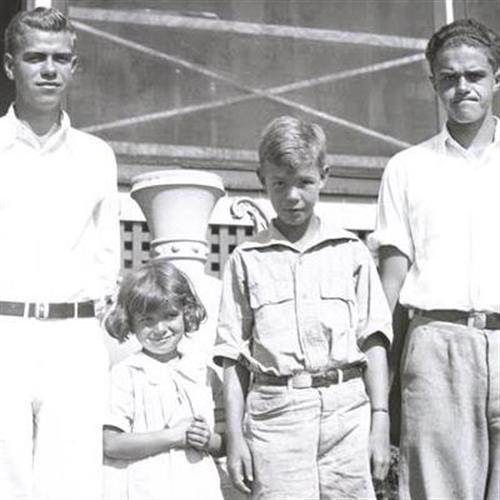 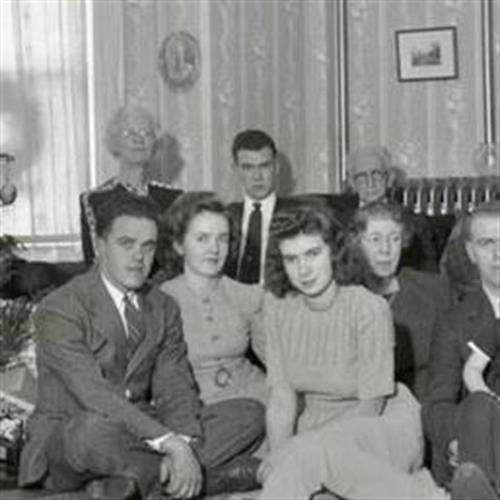 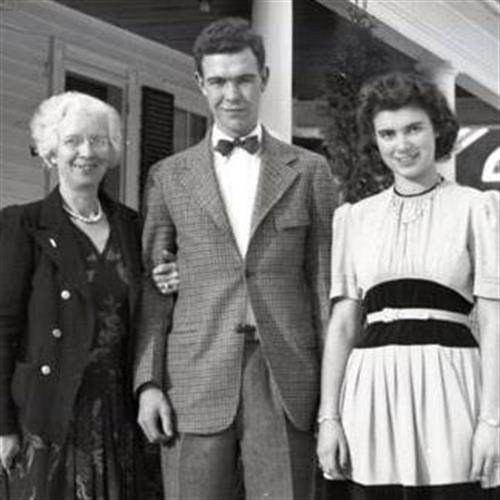 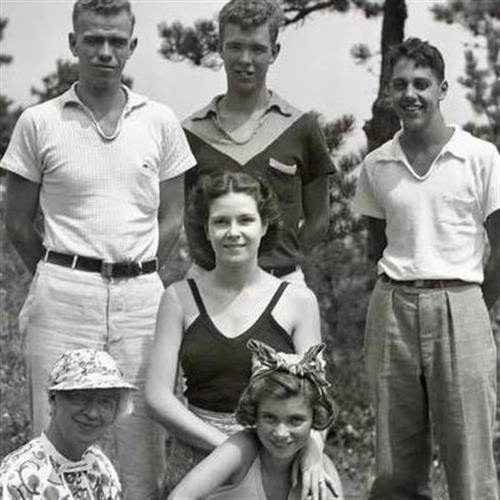 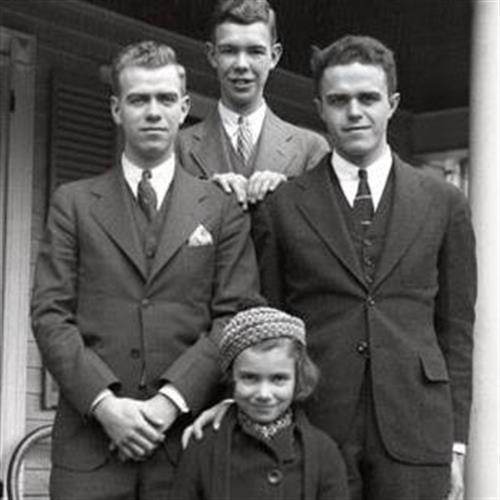 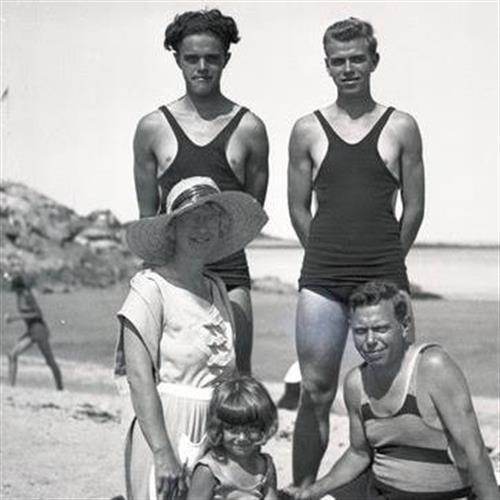 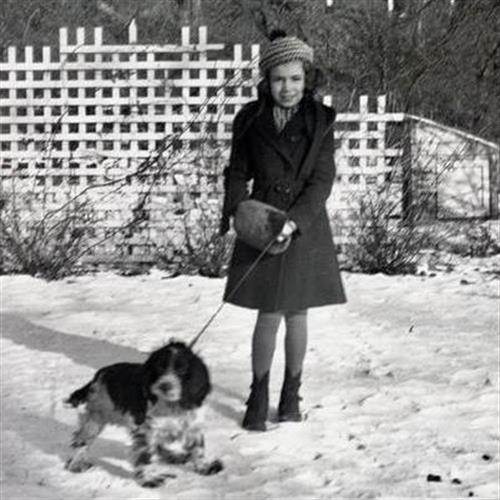 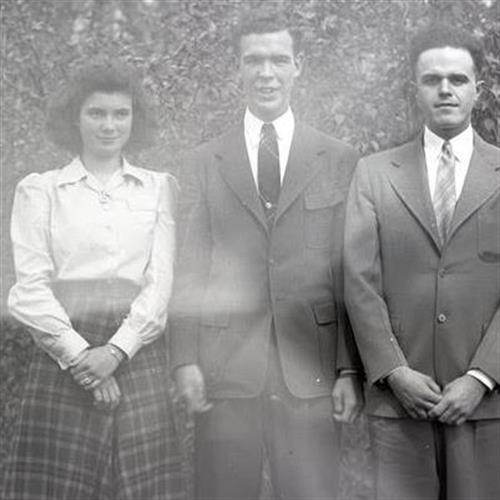 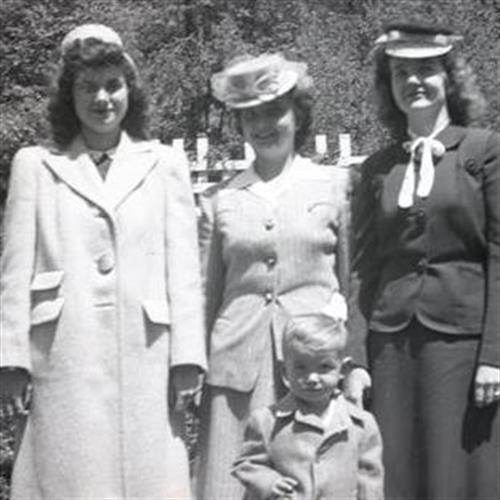 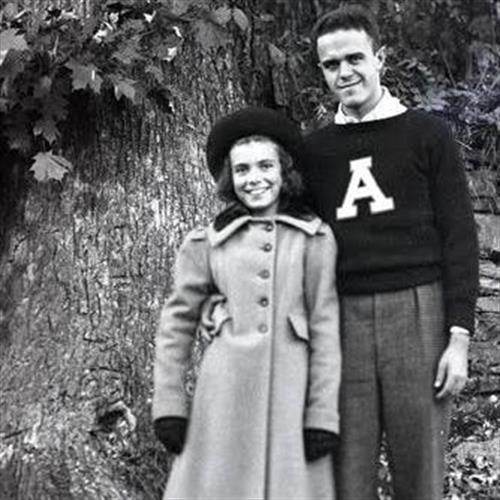