Robert Dwayne Baer passed away on Aug. 15, 2021 in Kingman, Arizona. Bob was 92 years old. He was born on the family farm in Faribault County, Minnesota on Nov. 4, 1928. He was preceded in death by his parents Erick and Agnes Baer, three brothers, Alvin, Vernon and Milon, one sister Adelaine (Baer) Sime and his son Bradley Baer. Bob moved his family from Minnesota to Lake Havasu City, Arizona in 1971. He and LaVonne build their cabin in the Hualapai Mountains in 1981 and enjoyed their summers there until they moved to Kingman in 2015 to be close to family. Bob received great satisfaction in his lifetime helping others, especially if it involved making sawdust. As he was gradually putting his tools to rest he spent more time digging deeper into God's word and especially appreciated the truth found at Ps. 37:11, 29. He was a loving father, grandfather, great grandfather and husband to LaVonne for 71 years. Bob is survived by his wife LaVonne of Kingman, his son Bruce (Kathy) of Kingman, one sister VeeAnn (Baer) Finnemore of Oregon and four grandchildren, Jessica (Steve) and Travis of Colorado, Jamin (Faith) of Australia and Brandon (Heather) of California and three great grandchildren. Also many nieces and nephews. He was loved by many and will be greatly missed until we welcome him back. There are no funeral arrangements at this time due to Covid. 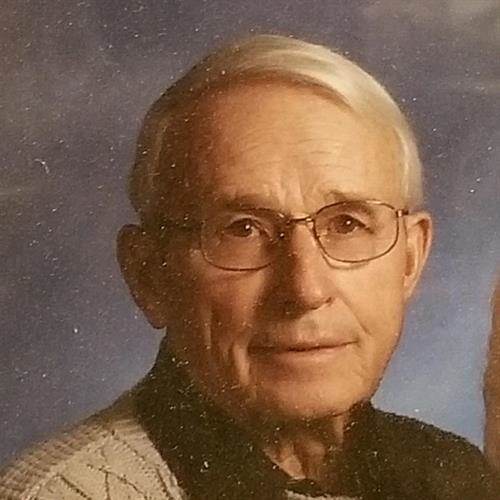 Would you like to offer Robert Dwayne Baer’s loved ones a condolence message? Write your message of sympathy today.