Funeral arrangement under the care of
Dimond & Shannon Mortuary

It is with great sadness that we announce the death of our beloved father John Zackerdonski (Garden Grove, California), born in Pittsfield, Massachusetts on May 6, 1917, the 3rd son of Dmytry (Peter) and Lena Zackerdonski. He passed away on March 26, 2021, at the age of 103. John attended Pittsfield High School, and graduated in 1936. John enlisted in the United States Navy in 1938 and served for 20 years, including service during World War II and the Korean War. After leaving the Navy, John worked for Hughes Aircraft Company - Ground Systems Group, and retired after 24 years of service. John is survived by his sons Charles, Michael, and Richard Zackerdonski, and by many nieces and nephews. John was preceded in death by his wife of 75 years Ruby, and by his daughter Lena Cheryle Zackerdonski. He was also preceded in death by his brothers Peter, Michael, William, and Daniel Zackerdonski. He was a great man and he will be dearly missed by all of us.

Funeral arrangement under the care of
Dimond & Shannon Mortuary 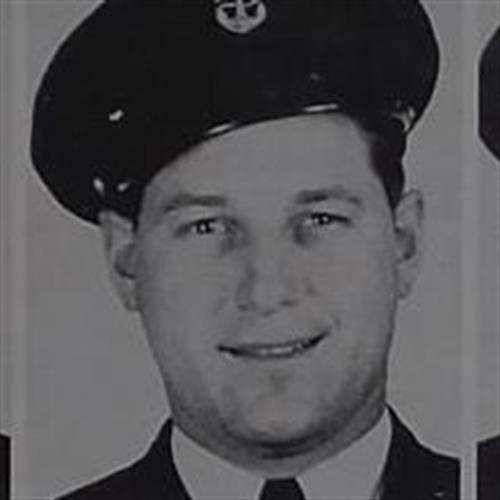 Here are the tributes to John Zackerdonski.

Would you like to offer John Zackerdonski’s loved ones a condolence message? Write your message of sympathy today.