Matthew loved all his friends and family. He really loved his car and the sound his car made - how the bass was like boom boom, decorating for the holidays - Christmas especially, and being creative with making pillows and other crafts.

Matthew always got his family a huge amount of presents. He enjoyed gardening in his backyard and was always going to Lowe’s when we got paid. He was very helpful especially to his father; he helped his father out tremendously by caring for his siblings. His favorite artist was Mariah Carey amoung others. He loved clothes and shoes and hats and shopping!

He had an amazing heart, one of the truest souls I have ever met. He has shown me a love that I never thought imaginable and I never felt like I had to want for anything. My first Valentine's with Matthew, he decorated his whole room which was special because I had never had that before and it also showed how much he cared.

Matthew loved his CHARLIE SO MUCH!!

He will be missed tremendously and we have pretty big shoes to fill.
Thank you Matthew for everything you have no idea how loved and appreciated you are!

“There are no goodbyes for us. Wherever you are, you will always be in my heart.”
- Mahatma Gandhi

In lieu of flowers, memorial donations may be made to https://gofund.me
No funeral services will be held as to respect the wish of Matthew.
Arrangements are under the direction of the JOSEPH P. REARDON FUNERAL HOME & CREMATION SERVICE.

Would you like to offer Alfred Matthew Opolka’s loved ones a condolence message? Write your message of sympathy today. 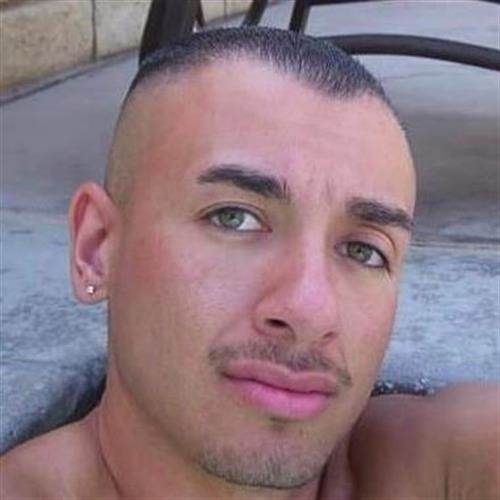