Funeral arrangement under the care of
Kuehl-Nicolay Funeral Home

Johnathan was preceded in death by his wife of 54 years, Felicita Matthews; his sister, Elena Hall, and his grandson Jordon Ray. Johnathan was born in Washington, D.C. and the second son of the late Alfred Frederick Matthews and Ethel Elizabeth Matthews.

Family and friends knew him as John, Matt, or Johnny. Before retirement, he was an engineer with Ronald Reagan National Airport but his talents were vast. He was known for his gunsmithing, leatherwork, engravings, and custom furniture. After retirement, he became a full time Pop Pops where he traveled as often as he could visiting his children, grand children, and great grandchildren. His giving and generous nature meant that he gave whatever he had freely, even if it meant he would go without. Johnathan was a loving Poppa, grand father, great grandfather, brother, uncle, father-in-law, and friend.

Funeral arrangement under the care of
Kuehl-Nicolay Funeral Home

Would you like to offer Johnathan Thomas Matthews’s loved ones a condolence message? Write your message of sympathy today. 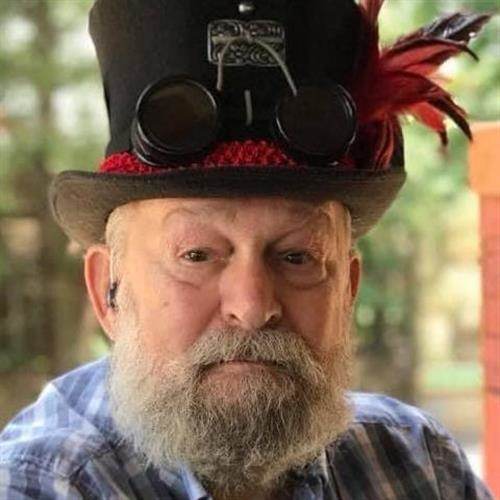 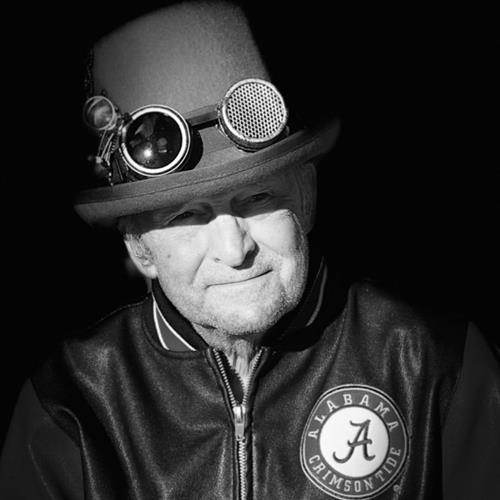 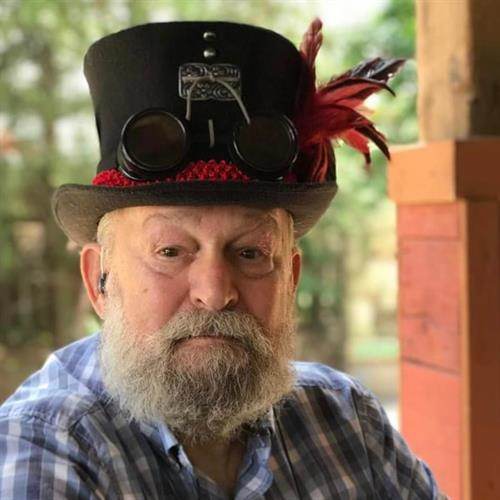 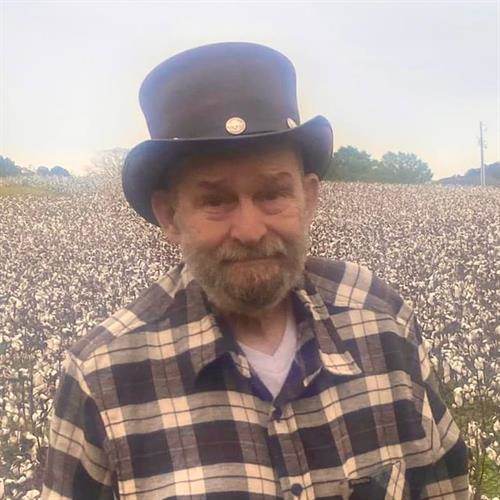