It is with great sadness that we announce the death of James Chester Jones (Deland, Florida), born in Newark, New Jersey, to the late Elder James Chester Jones and Missionary Eliza Ann Wilson . He passed away unexpectedly on July 4, 2022, at the age of 59, leaving to mourn family and friends. The family moved to New Haven CT. He attended Troupe Middle School
and Richard C. Lee High School.
He accepted Christ at an early age and was called into the ministry and ordained at the holy Trinity Church of God in Christ in New Haven CT. Where he served in several positions there. At the Gospel Temple Life Changing Ministries, he served as Discipleship Pastor, Pastor of Ministry Development and Assistant Pastor.
Dr. Jones joined the U. S. National Guard at age 18 and served for 2 years. Upon his discharge, he worked at the Jewish Home for the Aged as well as other establishments while living in New Haven Connecticut. He moved to Florida in the early 1990s . In New Smyrna Beach and Daytona Beach Fl, he established and operated a home improvement company Advanced Remodeling Inc. for 16 years. In 2005 he moved to Maryland and from 2005 to 2008, Dr Jones served as the Director of College Development and Corporate Relations for Freedom Bible College and Seminary, Rogers, Arkansas , where he established and managed domestic and international Bible colleges. In 2010, Dr Jones united with the Antioch Baptist Church of Clinton Maryland under the leadership of Pastor Curtis B Latimore where he served as Assistant Pastor from 2010 to 2016. At Antioch, Dr. James was instrumental in establishing the Antioch Baptist Bible Institute and served as its Director of Operations and Adjunct Professor from 2013 to 2014. While living in Maryland, Dr Jones also served as the President of the District of Columbia Branch of the National Alliance of Mental Health (NAMI) from 2014 to 2015.
Upon his return to Florida in 2016, Dr Jones became employed as a Faculty Quality Manager for Embry-Riddle Aeronautical University from 2017 to 2018. Dr Jones united with the House of Prayer for Everyone Christian Church International in 2019, under the leadership of Pastors Isom and Elaine Gerty. He had a marvelous tenor voice, loved singing, and joined the Praise and Worship Choir.
Dr Jones had a love for biblical education and obtained a number of educational degrees in 2011 he received a Masters of Art Ministry from Lancaster Bible College, Lancaster Pa. And 2016 he also obtained a Ed.D. (a post-graduate degree) in Organizational Leadership and Development from Grand Canyon University, Phoenix, AR; and in 2017, he obtained an Ed.S degree (a post-master's degree) as an Educational Specialist in Leadership. Finally, in 2020, Dr. Jones received his most treasured degree, a M.Div. in Leadership Studies from Lancaster Bible College in Lancaster Pa. He also studied Business Administration and Clinical Supervision (Diagnosis and Screening in Addictions) at the Doctoral Level.
Dr. Jones was previously married to Evelyn Curry of Georgia and the late Esther Dudek of New Haven CT. In 2006 he met and married his loving companion, Barbara Matthews -Beck, in Upper Marlboro, MD. The couple moved to Florida in 2016 where they enjoyed traveling, watching action movies, raising and playing with their dogs, and relaxing in the Florida weather.
Dr. Jones had an in-depth knowledge and thirst for the word of God and could quote biblical scripture with amazing skill. He had an infectious, outgoing and generous personality and frequently would strike up personal conversations with strangers, much to the embarrassment of his wife. He also had an amazing memory for television theme songs, show tunes, old songs, and music of all types. His favorite show tune was from the musical "Oklahoma" and he would frequently break out in song.
Dr. Jones' untimely and sudden death was a shock to all and he will be sorely missed. He leaves to cherish his memory, his devoted and loving companion of 16 years, Barbara Jones of DeLand, FL. His mother Eliza Ann Jones of New Haven CT; four brothers, Ryan Jones (Christi) of Cheshire, CT., Raymond, Cannon, and Miquade (Pete), and two sisters, Gail and Theresa, all of New Haven, CT.
One uncle, Harrison Wilson (Evelyn) of Richmond, VA; one aunt, Estelle Green of NJ. A beloved friend, Dawn Compton of Mt. Sterling, KY. and a host of nieces and nephews, cousins and other relatives and friends. Dr. Jones was predeceased by his father, Elder James Chester Jones and a half -brother, Arnold Wilson. 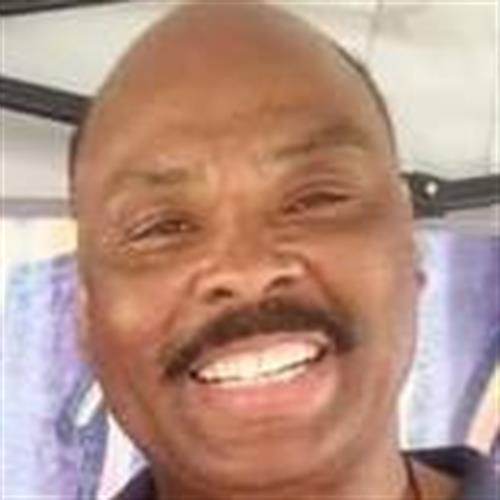 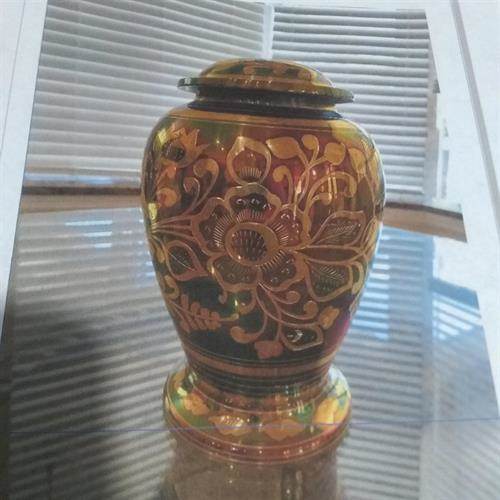 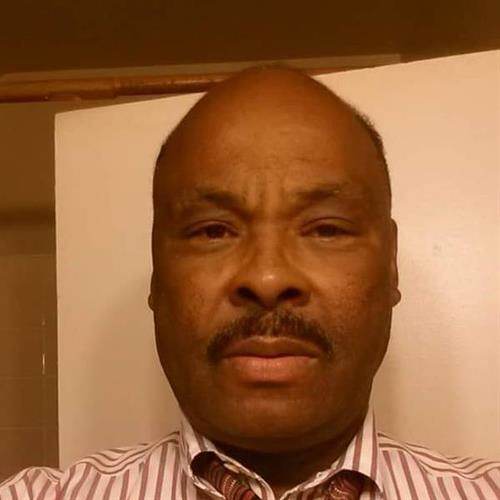 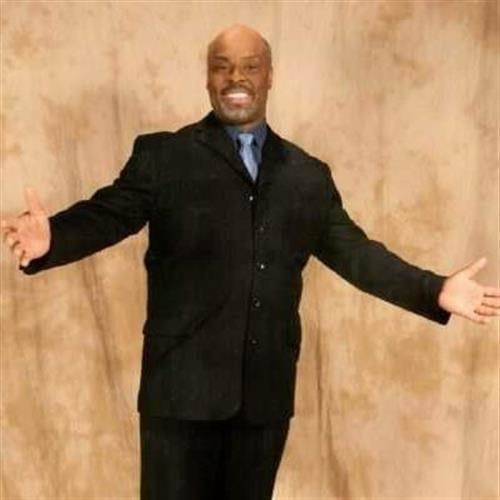 Would you like to offer James Chester Jones’s loved ones a condolence message? Write your message of sympathy today.

There are no events at this time. If you know of an upcoming event for James Chester Jones, please add one.