Funeral arrangement under the care of
Lankford Funeral Homes and Crematory

It is with great sadness that we announce the death of Terrence Michael Ash (Deland, Florida), born in Miami, Florida, who passed away on September 17, 2021, at the age of 70, leaving to mourn family and friends.
Terrence Michael Ash, D.C., of Deland, FL, age 70 at home. Terrence was born September 3, 1951 at Jackson Memorial Hospital in Miami, FL. Terrence lived in Miami Springs and graduated from Miami Springs Senior High School in 1969. He studied at Stetson University, Deland FL and graduated from National College of Chiropractic, Lombard, IL in 1975
Soon after graduating from college, Terrence began his practice with his father, Terrence Phillip Ash in Hialeah, FL and later opened his own practice in Miami Lakes, FL. After his retirement he lived in Tavernier, FL, New Smyrna Beach, FL and settled in Deland, FL.
Terrence's interests were family vacations at Disney World, boating, fishing, billiards, property investments, life long studying in economics, government and foreign languages, Aikido martial arts, automobiles and Christmas.
Terrence bought his first car at the age of 18, a 1969 Corvette, with the money he had saved. During the Christmas season, he would choose a family and make their Christmas a little brighter by giving them gifts that he would accumulate all year long.
Terrence was preceded in death by his father, Terrence Phillip Ash, mother, Elizabeth Louise Ash; two brothers Dennis Randolph and Albert Creighton Ash. He is survived in life by his sister, Elizabeth Adrienne Byrd, Mint Hill, NC; son, Terrence Christopher Ash, Salt Lake City, UT; daughter Lauren Adrienne Annen, Ft. Pierce, Fl; nephews, James Edward Byrd III, Charlotte, NC and Darian Phillip Byrd, Pineville, NC; granddaughters, Ruby Elizabeth Annen, Ft. Pierce, FL and Ayla Adele Mclaughlin - Byrd, Rock Hill, SC.
Langford Funeral Home of Deland, FL is in charge of cremation and a memorial will be planned for a later date. In lieu of flowers, please carry out an act of kindness for a stranger, friend, loved one, coworker or anyone you choose.
Leave a sympathy message to the family on the memorial page of Terrence Michael Ash to pay them a last tribute.

Funeral arrangement under the care of
Lankford Funeral Homes and Crematory 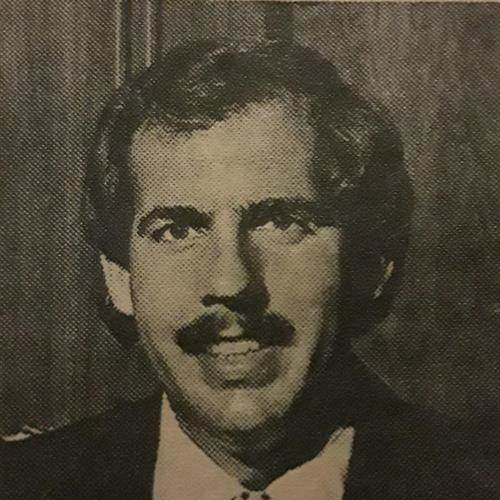 Would you like to offer Terrence Michael Ash’s loved ones a condolence message? Write your message of sympathy today.

There are no events at this time. If you know of an upcoming event for Terrence Michael Ash, please add one.