It is with great sadness that we announce Nelson Russel Curtis, 82, passed on June 27, 2021. was born to Donald Gross, Claire Kremp and brother William (Bill) Curtis. Dayton, Ohio on April 04, 1939.
He married Sandra Curtis in 1961 and they lived together in Longwood, Florida. Together they raised 4 children Geff Curtis, Billy Curtis, Greg Curtis (Sheryl Curtis), Candace Curtis (David Reed). He is also survived by 10 grandchildren and 1 great grandchild.
Nelson graduated from Bedford High School in 1957 and received a degree from the Purdue University in 1961. Leave a sympathy message to the family on the memorial page of Nelson Russel Curtis to pay them a last tribute. You may also light a candle in honor of Nelson Russel Curtis. 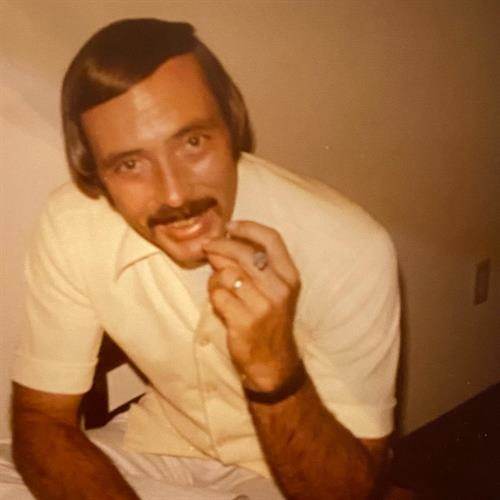 Here are the tributes to Nelson Russel Curtis.

Would you like to offer Nelson Russel Curtis’s loved ones a condolence message? Write your message of sympathy today.