Geraldyn Thornton Ray passed away at home early on Wednesday morning, May 26, 2021. She had been under Hospice care for the previous three weeks.
Mrs. Ray was born in Buffalo, NY on February 9, 1935. She became a Registered Nurse and worked in Pediatrics at Buffalo General Hospital for two years. After joining the Navy Nurse Corps in 1957, she was stationed at NAS JAX. Later, she was in the Army Reserves, reaching the rank of Lieutenant colonel before resigning due to illness. She was the first school nurse in the Health Office at UNF in the early seventies and went on to become the school nurse at Jacksonville Episcopal High School. She received her Masters Degree in Health Education from UNF. After moving to California in 1978, she received her second Masters Degree in School Administration. During the next twenty five years, she was the School Nurse Coordinator in Simi Valley, CA and then in the San Diego area before retiring. She has been a resident of Ponte Vedra Beach, FL for the past twelve years.
Mrs. Ray is survived by her husband of 62 years, W. Allen Ray, two daughters, Donna Iverson and Lisa Pascale, both of Ponte Vedra Beach, and a son, Scott, of San Diego, CA. She is also survived by her grandchildren, Forrest Iverson, Grace Iverson, Michael Pascale and Christopher Pascale.
Honoring her wishes, there will be no service.

Here are the tributes to Geraldyn Thornton Ray.

Would you like to offer Geraldyn Thornton Ray’s loved ones a condolence message? Write your message of sympathy today. 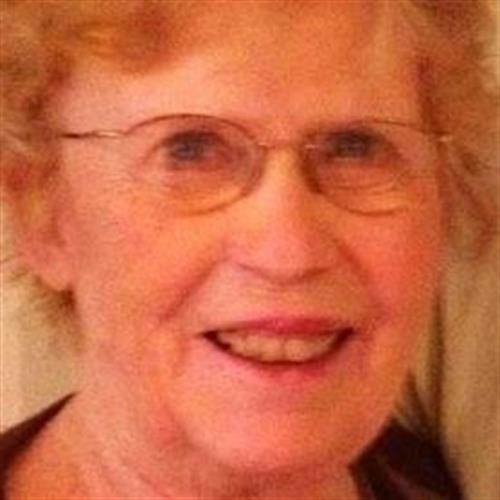