Sherman Joseph Hirschman sadly passed away peacefully on May 10, 2020 at the age of 84 in the Egret Cove Center in Saint Petersburg, Florida. Sherman was born on May 11, 1935 in Detroit, Michigan, the second of three children of Samuel Zalman Hirschman and Ann (Maxman) Hirschman. He met Audrey Hecker and married her on June 21, 1959 at her house. Sherman and his wife Audrey moved to Florida from Detroit in the 1980s, residing in East Lake, Florida. 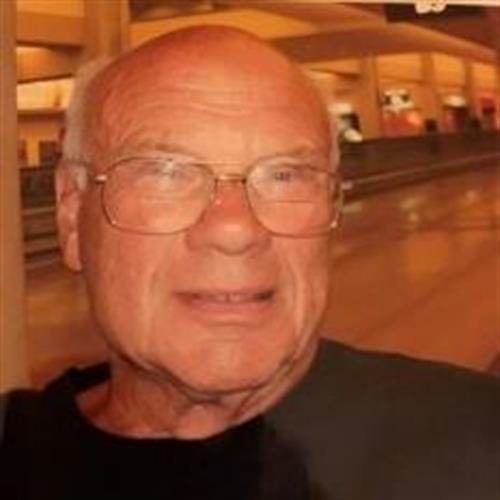 Would you like to offer Sherman Joseph Hirschman’s loved ones a condolence message? Write your message of sympathy today.