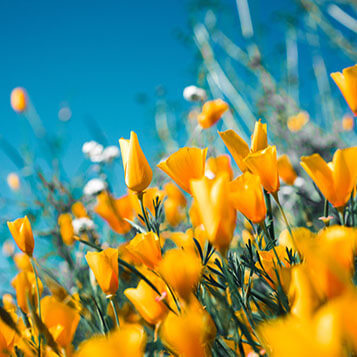 It is with great sadness that we announce the death of Zachary Reeves (Acworth, Georgia), born in Marietta, Georgia, who passed away on April 16, 2020, at the age of 30, leaving to mourn family and friends. Leave a sympathy message to the family on the memorial page of Zachary Reeves to pay them a last tribute. You may also light a candle in honor of Zachary Reeves.

Due to the current restrictions with Covid-19 a family only visitation will be held on Monday April 20, 2020.

Here are the tributes to Zachary Reeves who passed away in Acworth, Georgia.

Would you like to offer Zachary Reeves’s loved ones a condolence message? Write your message of sympathy today.

“Rest in Peace, Zac! All my prayers to family and friends. Greetings from Germany. ”