Funeral arrangement under the care of
Nakia Ingraham Funeral Home

“In loving memory of Floyd Aubrey Brown Jr., From his sons and grandchildren ”

It is with great sadness that we announce the death of Floyd Aubrey Brown Jr. (Alpharetta, Georgia), born in Kings Mountain, North Carolina, who passed away on October 24, 2020, at the age of 88, leaving to mourn family and friends. Floyd served in the Navy during the Korean War. Following this service he used his electronics training to obtain a job with local television CBS to help keep the station on the air. During this time, he won a full scholarship to Stanford University in California. After helping to build Stanford's first computer, he joined Stanford Research Team which later became SRI. He worked with them until his retirement in 1995. He enjoyed woodworking, a good game of golf, boating and flying in his Cessna plane. He was proceeded in death by his wife Janith Elaine Magrum. He is survived by current wife Kit Tijhin and two sons Michael Ralph (wife Jan) and Daniel Curtis (wife Cathy) and five grandchildren Joshua (Ranae), Matthew (Laura), James (Mary Ann), Nathan (Crystal), Tina Joy and nine great grandchildren. Leave a sympathy message to the family on the memorial page of Floyd Aubrey Brown Jr. to pay them a last tribute. You may also light a candle in honor of Floyd Aubrey Brown Jr.
Proverbs 3:6. “The memory of a good person is a blessing.“

Funeral arrangement under the care of
Nakia Ingraham Funeral Home 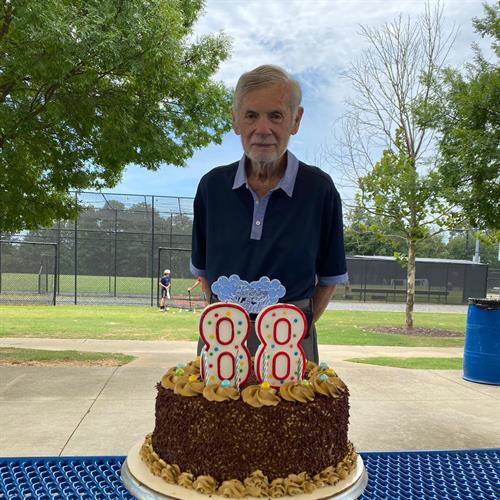 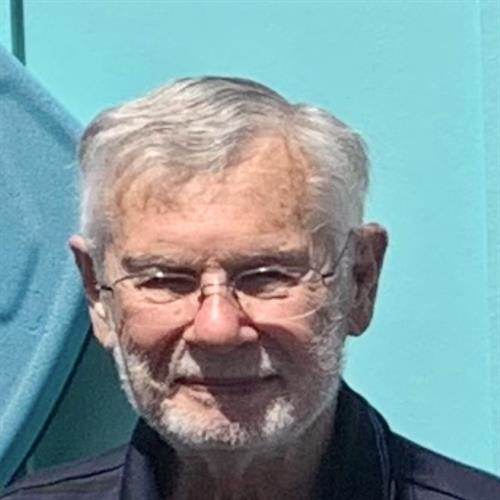 Here are the tributes to Floyd Aubrey Brown Jr.. 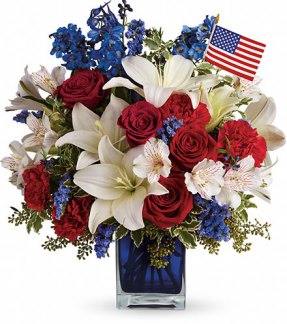 “With love and sympathy”

“In loving memory of Floyd Aubrey Brown Jr., From his sons and grandchildren”

Would you like to offer Floyd Aubrey Brown Jr.’s loved ones a condolence message? Write your message of sympathy today. 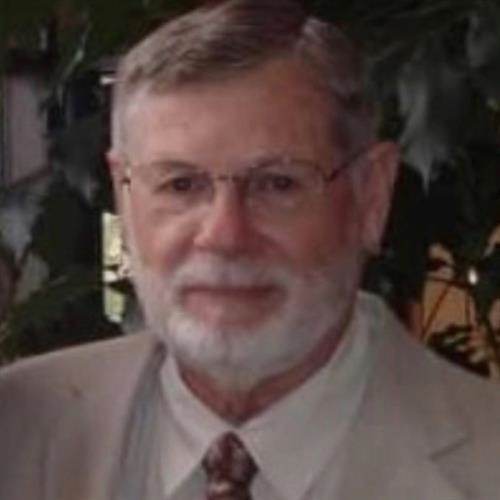 “In loving memory of Floyd Aubrey Brown Jr., Our thoughts and prayers are with you and your family during this difficult time.”