Funeral arrangement under the care of
Dyamond Memorial

Mark was born in Ames, IA to Alan and Laurel (Fritz) Russell. Mark's early years benefited from the guidance of his two older siblings, Kristen and Jeffrey. As a boy, he enjoyed playing baseball and was interested in track and field at an early age. At age 6, he completed all ten events of the decathlon (including the pole vault); this was done in one afternoon instead of the usual two full days. After completing the decathlon, he wrote a small, illustrated narrative of the experience, which was bound and still holds a place in the Russell family library.

Mark graduated from Ames High School in 2008 and completed three semesters in the geology curriculum at Iowa State University.

He struggled with severe anxiety and depression during his entire adult life. He was employed by Fareway Grocery in Ames where he worked in the produce department. Mark never married.

Mark was an enthusiastic reader and something of a self-taught expert on a wide array of topics. His friends and family observed that he was unusually well informed on scores of topics ranging from microelectronics to the Crimean War. He enjoyed travel and hiking and climbing mountains in Colorado and Utah with his friends and his parents.

Mark will be greatly missed by friends and relatives, including a sister, Kristen Springer of Denver, CO; a brother, Jeffrey Russell of Austin, TX; his father, Alan Russell of Mesa, AZ; and numerous uncles, aunts, cousins, nieces, and their spouses. He was preceded in death by his mother and grandparents. The family appreciate the patient, attentive medical care given to Mark during his final years by his physicians Ryan Grandgenett and Jack Dodd.

Funeral arrangement under the care of
Dyamond Memorial 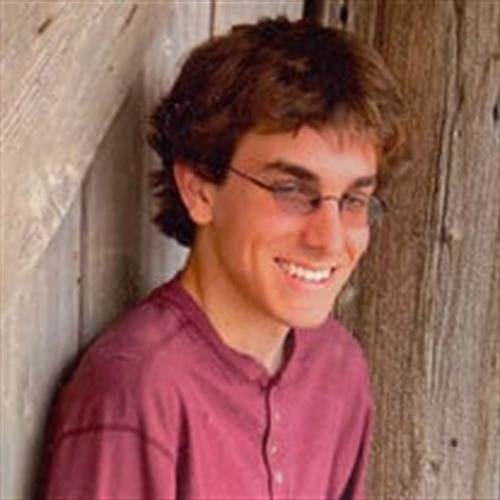 Would you like to offer Mark Russell’s loved ones a condolence message? Write your message of sympathy today.

There are no events at this time. If you know of an upcoming event for Mark Russell, please add one.