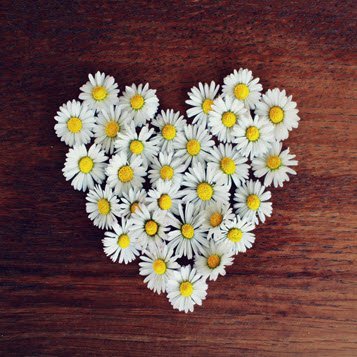 Funeral arrangement under the care of
Pape Funeral Home

He was predeceased by : his parents, Gus Hagenson and Hazel Hagenson of Clinton; and his siblings, Ernest, Eugene, Esther and Helen. He is survived by : his wife Barbara Sue Work; his daughters, Susan Hagenson (Takashi Konishi) of Clinton, IA, Kristin Bienert of Detroit, MI and Kari Hemingway (Brad) of Rockledge, FL; his grandchildren, Tyler, Alexis and Brody Hemingway; and his sister Lois Haring of Clinton, IA. He is also survived by numerous nieces and nephews.

Memorials may be made in Paul's name to the Clinton County Conservation Board.

Funeral arrangement under the care of
Pape Funeral Home

Here are the tributes to Paul E. Hagenson who passed away in Clinton, Iowa.

Would you like to offer Paul E. Hagenson’s loved ones a condolence message? Write your message of sympathy today.