Funeral arrangement under the care of
Leonard Funeral Home & Crematory

He was proceeded in death by his parents Rose Marie Duffy and William Joseph Duffy. His wife Barbara Duffy and grandson Michael Duffy.

Funeral arrangement under the care of
Leonard Funeral Home & Crematory

Here are the tributes to Neil William Duffy.

Would you like to offer Neil William Duffy’s loved ones a condolence message? Write your message of sympathy today. 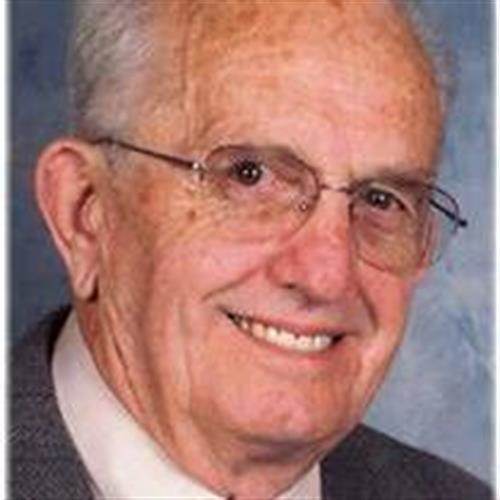