“Doug was such a wonderful person. I met him during a very dark time in my life and he always cheered...”

“I had the privilege of meeting Doug at Above and Beyond, where he was loved and respected. Doug faci...”

It is with great sadness that we announce the death of Douglas C. Peters (Glenview, Illinois), born in Wilmette, Illinois, who passed away on November 19, 2020, at the age of 63, leaving to mourn few family but many beloved friends. He wanted to help raise awareness about male breast cancer. He is not suffering or in pain anymore, although it was difficult to realize how much he was suffering, because he was always upbeat and positive whenever he spoke with his friends. So many people loved Doug. He was a feisty, unapologetic, progressive voice for the people. He worked as a cost analyst for the federal government earlier in his life. For many years, he attended or led a Schizophrenia Alliance meeting, and he had lots of friends at a Codependents Anonymous meeting he attended; he was very involved with Above and Beyond, and The Awakenings Project. He was on the board of Mental Health America North Shore. He appreciated the counsel of Pastor Allison of St. John's Evangelical Church in Wilmette. He was one of the kindest, warmest, most uplifting people, and he faced such difficult circumstances. Leave a sympathy message to the family on the memorial page of Douglas C. Peters to pay them a last tribute. You may also light a candle in honor of Douglas C. Peters. 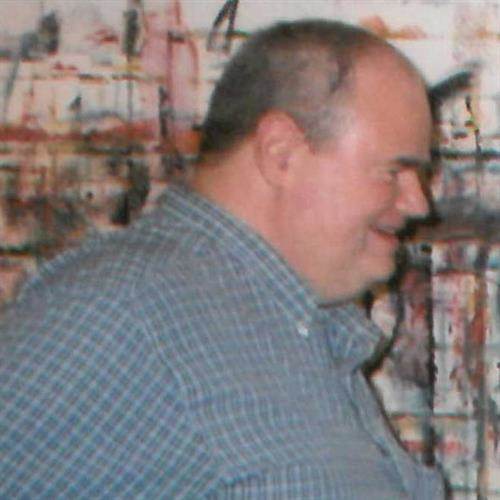 Here are the tributes to Douglas C. Peters.

“Doug was such a wonderful person. I met him during a very dark time in my life and he always cheered me up. I was so glad when he called to update his contact information last fall. I’m so sorry for the loss of him here in our world, but thankful his suffering is over and he can rest now.”

“I had the privilege of meeting Doug at Above and Beyond, where he was loved and respected. Doug facilitated an ACA class there, he was a very wise and insightful soul. an honor to have him as a Friend. Wesley Cooper and his friends Dan, Herman and Steve and all at Above and Beyond where he will be with us forever.”

Would you like to offer Douglas C. Peters’s loved ones a condolence message? Write your message of sympathy today.