A Private Memorial Mass will be held at a later date.

There are no events at this time. If you know of an upcoming event for Robert L. Klenk, please add one.

Would you like to offer Robert L. Klenk’s loved ones a condolence message? Write your message of sympathy today. 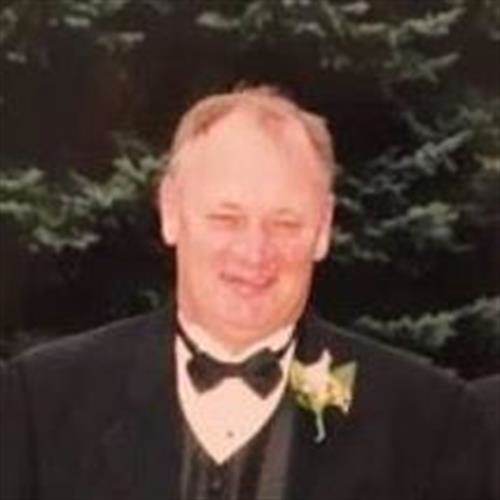