Funeral arrangement under the care of
Flanner & Buchanan Cremation and Burial

Richard Schovill Toumey was born on August 20, 1953, in Indianapolis, Indiana (along with his twin brother, Stephen) to Dr. Fred L. Toumey and Doris Wheeler Toumey. He had a boisterous childhood in the middle of their family of four boys. He had fond childhood memories of Acorn Camp, summer trips to Lake James, boy scouts, and trips to French Lick and Chicago for Dr. Toumey's medical conventions. He was a proud graduate of School 70, Shortridge High School, and Hanover College.

Richard met Sharon Hilmes at the home of a mutual friend while still in his teens. They dated during and after college, marrying in 1979. They were blessed with two wonderful sons, Alexander and Daniel. Richard's beloved wife and sons have been his greatest joy in life.

After college, Richard obtained an accounting degree and worked as an accountant for a number of companies, ultimately serving over 20 years as a tax accountant for Finishmaster, Inc. He retired in 2019. He and Sharon then celebrated their 40th wedding anniversary with a pilgrimage to the Holy Land. They renewed their wedding vows at Cana in Galilee. It was a long-held dream come true.

In 2008, Richard had fulfilled another longstanding dream by becoming a member of the Catholic Church. He then devoted much time and energy to his parish, St. Joan of Arc, serving for many years on the RCIA team, French Market committees, a parish board, and the church choir. He also joined the Knights of Columbus and became a 4th degree Knight.

As Richard's large circle of friends would agree, he was a man of much knowledge, definite opinions, and many loves. He loved all the schools he attended. He loved humor and had a knack for telling jokes. He loved history and had an endless supply of historical and political facts at the tip of his tongue (especially those with local connections). He took delight in interesting conversations. He was an Anglophile and took several trips to England and the British Isles. He loved Dostoevsky novels. He loved music, including Gregorian chant, which led to his becoming an oblate of St. Meinrad Archabbey. He loved St. Joan of Arc church and singing in the choir. He loved Catholicism. He especially loved sharing all of his interests with others.

Most of all, Richard dearly loved his family and friends. He cherished his sons and loved being their father. And, for the last 20 months of his life, his granddaughter, Mira, was his greatest delight.

Richard is survived by his wife, Sharon; his sons, Alexander (Kylie McFarland), and Daniel; his brothers David (Linda Runkle), Stephen, and Jonathan (Alison Jester); and his granddaughter, Mira McToumey.

Funeral arrangement under the care of
Flanner & Buchanan Cremation and Burial 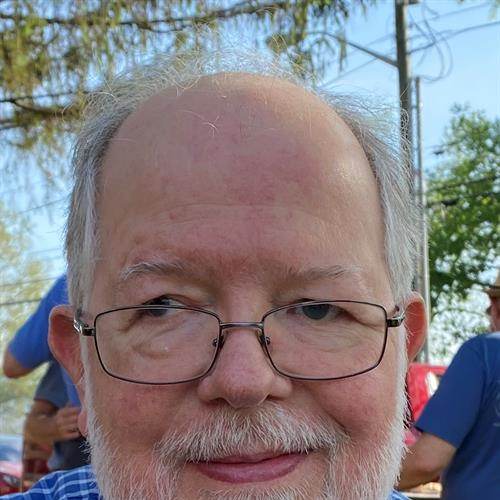 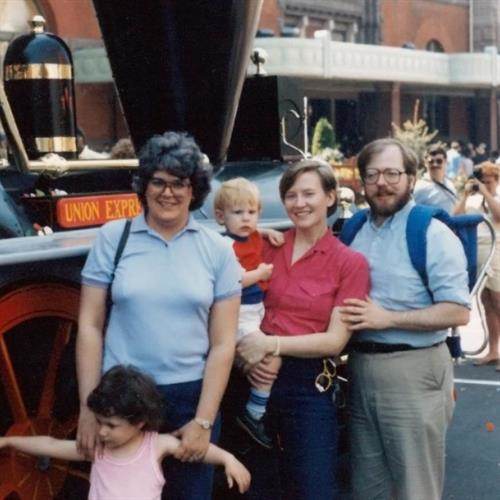 Would you like to offer Richard Schovill Toumey’s loved ones a condolence message? Write your message of sympathy today.

“My deepest sympathies to Sharon, Daniel and Alex, I met Richard as a college freshman and although years would go by with no contact other than a Christmas card, I always felt a kinship with him. When I moved to Indianapolis in 1976 as a young bride, Richard introduced me to his mother who was a P.E.O. sister. She was instrumental in my joining her chapter and that sisterhood changed my life. Thank you, Richard. You were not only a brother to Jim, but also to me. Love, Carol Adams”