With heavy hearts, we announce the death of Cora L. McNair of Marion, Indiana, who passed away on June 6, 2021 at the age of 80. Family and friends can send flowers and condolences in memory of the loved one. Leave a sympathy message to the family on the memorial page of Cora L. McNair to pay them a last tribute.

Here are the tributes to Cora L. McNair. 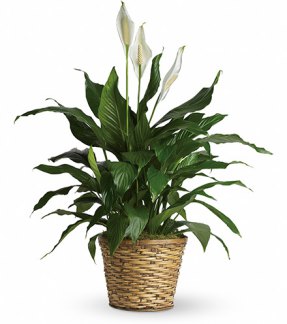 “In loving memory of Cora L. McNair, Please accept our most heartfelt sympathies for your loss.”

Would you like to offer Cora L. McNair’s loved ones a condolence message? Write your message of sympathy today.

Make sure relatives of Cora L. McNair know they have sympathy messages here.